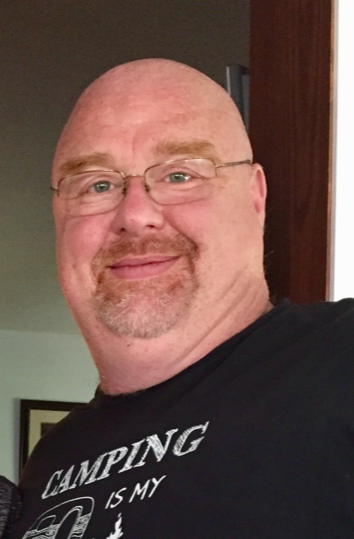 Wayne was born in Marion on September 9, 1968, the son of Jennifer (Reese) and Milton Jeffery Boaz. Raised by his mother and step-father- Roy L. Rich, Wayne was baptized as a child and had attended the Full Gospel Tabernacle Church. He graduated from Marion High School in 1986 and had received his Eagle Scout badge.  He married Kimberly Ann Drake in Johnston City on May 11, 1991. She survives in Creal Springs.

He retired in October of 2019 after more than 23 years with the United States Penitentiary, finishing his career at USP Marion as a Safety Compliance Specialist. He was a member of the Lake Creek Masonic Lodge 729 of Johnston City where he had served as a Past Grand Master. Wayne also served as an EMT and fire fighter for the Lake Egypt Fire Protection District from 1987-2016, where he served as Captain.

Tammy and Dennis Morris of Ozark

For those who prefer, memorial donations may be made to the St. Francis Animal Shelter and will be accepted at the funeral home.

To order memorial trees or send flowers to the family in memory of Wayne Boaz, please visit our flower store.