He immigrated to the United States in 1973, beginning his medical journey at Rush University Medical College in Chicago. After his residency, he was invited to come to Herrin, where he worked as an OB/GYN for more than 25 years.

He was preceded in death by his wife, his parents, and his son- Titinan Sawetawan, a chief nurse anesthetist at Good Samaritan Medical Center in West Palm Beach, FL.

A time of visitation will be held from 10am until 12pm on Saturday, June 4, 2022 at Johnson-Hughes Funeral Home in Herrin. Family and friends are invited to gather during this time to share in their fond memories. He was a Buddhist and his wish was to be cremated following his visitation.

To plant memorial trees or send flowers to the family in memory of Vinai Sawetawan, please visit our flower store.

Your condolence is awaiting moderation. Once approved it'll appear in the guestbook.

I'm sorry for your loss.Dr Vinai delivered my children. He and his wife will always be near and dear to my heart. I was not aware of their passing. They without a doubt made enormous affects to those of us in the community. They truly loved and sincerely cared for their patients. I never forgot this when I later became a nurse.

I write on behalve of my wife, Dr. Amara Sawetawan Panich, who is Dr. Vinai's youngest sister. Now Dr Amara cannot write due to dementia. When I met her in 1964, when she was a first year medical student, she lived with Dr. Vinai and his family. When we married in 1969 Dr. Vinai and Dr. Nid (Thavornwan) joined the family travelling 500 km. to the wedding ceremony in my home town.
I learn many things in medical practice from him when he was in Bangkok. He was kind to both of us and our kids.
When he moved his family to the US we missed him. Tai, our youngest daughter, used to come to stay with him for some days when she studied at MIT.
We enjoyed chatting with him when he visited Bangkok once in a while. Now there is no more. We miss him.
In Thai culture, we believe that such a kind person like him will go to stay in heaven with happiness ... forever.

Uncle Vinai have been our greatest source of inspiration and courage. Deep in our hearts we will always keep your image alive. 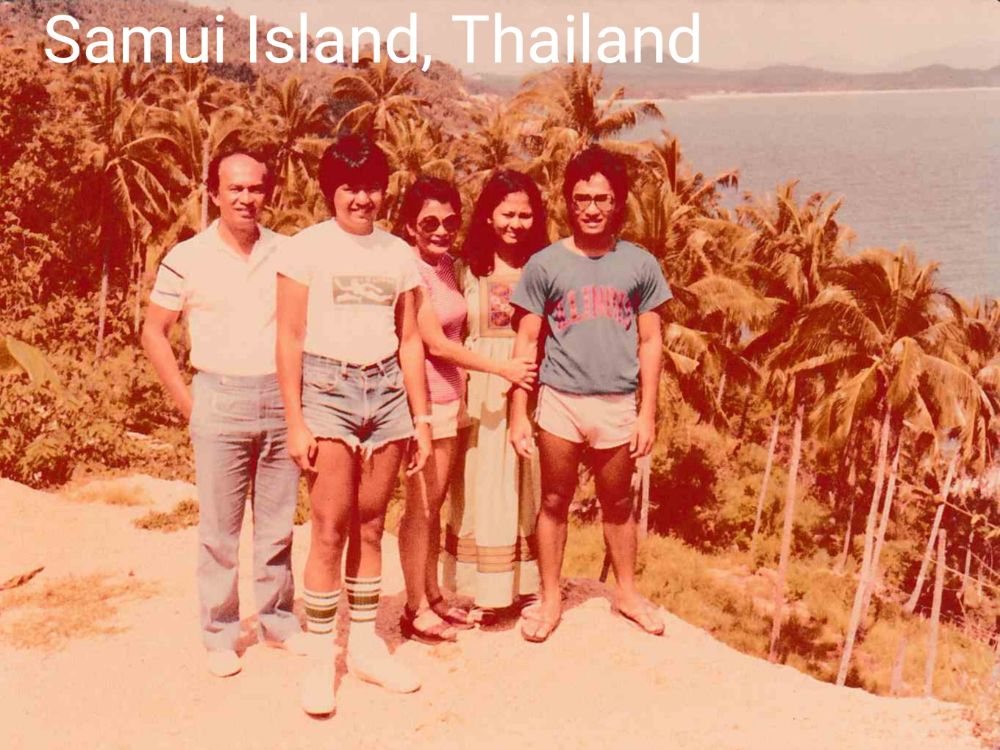 Dear Uncle Vinai,
Though we cannot see you or meet you, you will always be missed. May your soul rest in peace.
Your niece, Kay

Dear my btother Nai,
May your soul rest in peace. 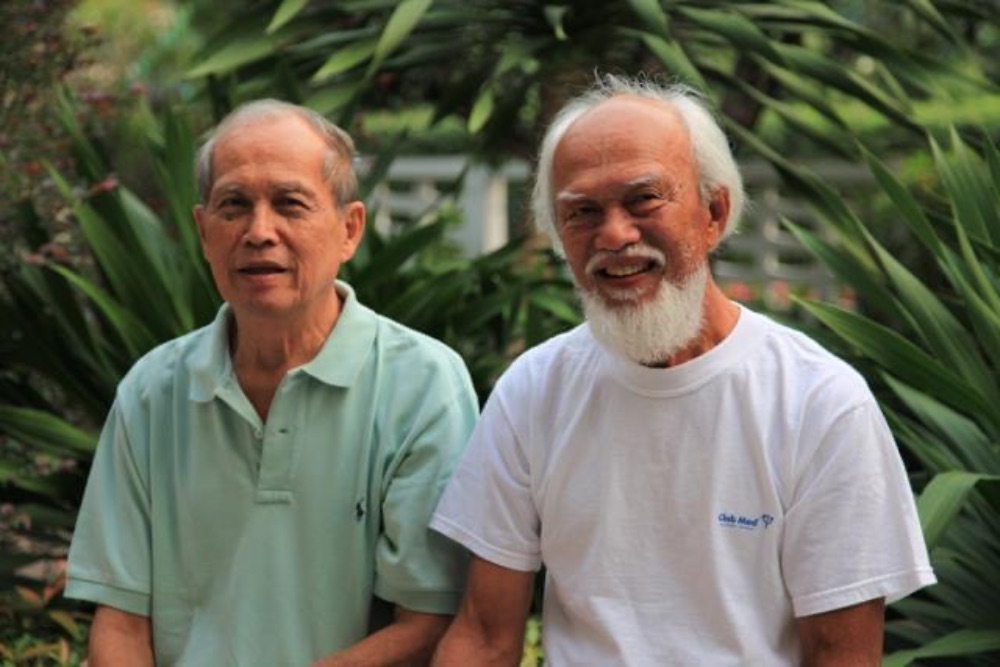 As a Nurse I loved Dr. Vinai. He was always kind and respectful anytime I had to call him in the middle of the night on one of his patients. His patients loved and trusted him. It was a pleasure working with him.

Dr Vinai set the bar high for ob in the Southern Illinois area during his time of practicing. He has left a lasting impression on many mothers. Prayers are with his family during this time of grief.

Dr Vinai was a great doctor, he delivered both my children. Such a breath of fresh air to SoIll.

May I know myself forgiven for all the harm I may have thought and done, May I accomplish this profound practice of phowa, and die a good and peaceful death, And through the triumph of my death, may I be able to benefit all other beings, living or dead.

So very sorry for your loss. He taught me a few things about OB.

Text me the address