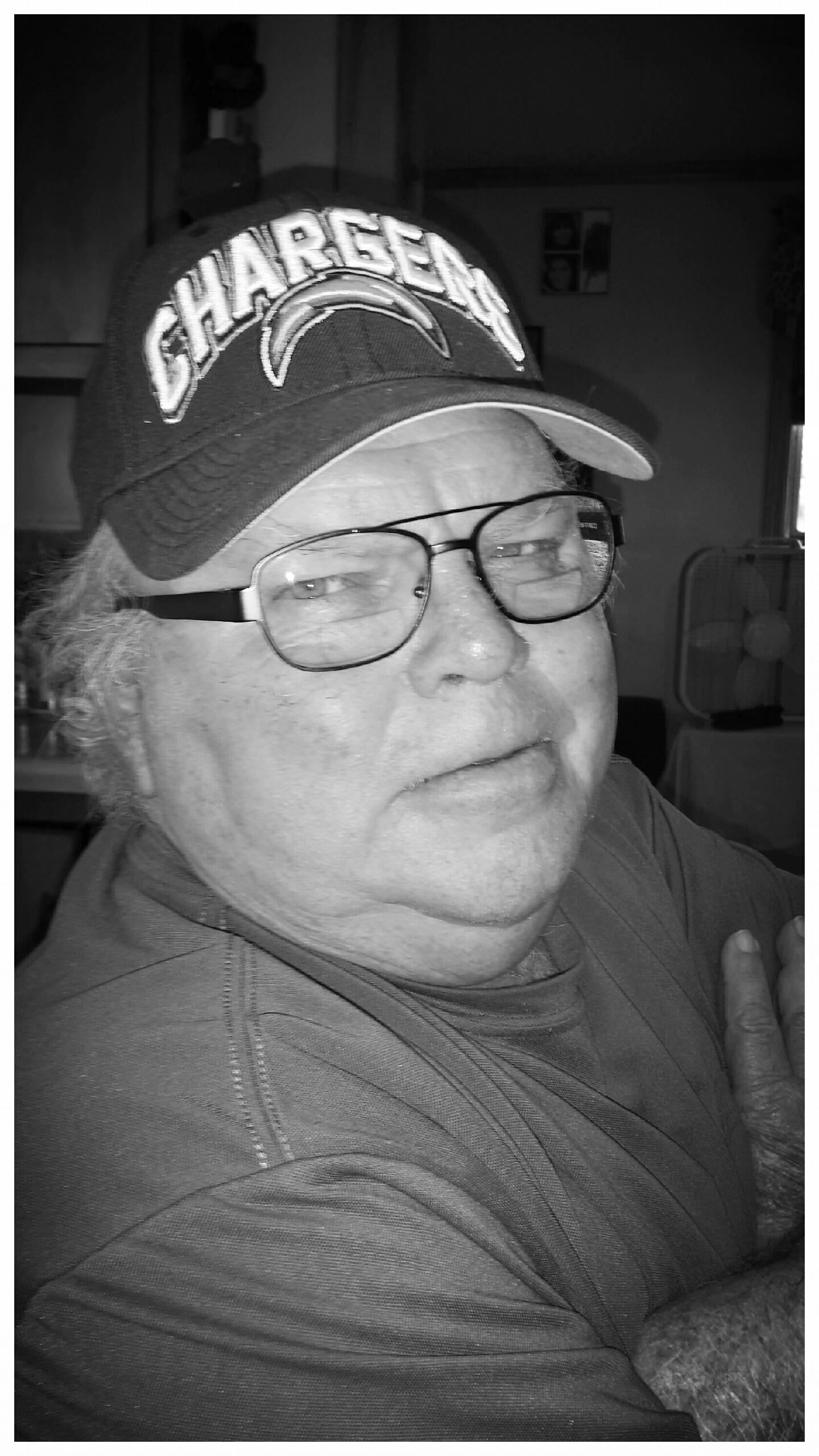 Herrin- Tommie R. Cole, age 60, of Herrin, passed away at 11:16pm on Saturday, August 26, 2017 at Heartland Regional Medical Center in Marion. Tommie was born in Chicago Heights on June 13, 1957, the son of Vernon and Mary (Hill) Cole.  He married Pam Triplett in Herrin on July 28, 1978. She survives in Herrin. Tommie worked at AISIN in Marion.  He enjoyed fishing, camping, cooking out, and any family gatherings with his family and grandchildren, whom he loved and cherished deeply. Survivors include his wife- Pam Cole of Herrin Daughter- Lisa and Jason Holder of Cambria Daughter- Amy and Christopher White of Marion Mother and Step-Father- Mary and Rev. Don Colson of Herrin Ten Grandchildren- Ashlee, Katie, Cheyenne, Madison, Hannah, Garret, Landon, Aden, Olivia, and Gracie One Great Grandchild on the way Brother- Jim and Cindy Cole Brother- Kenny Cole Brother- Steve and Misty Cole Brother- Danny and Debbie Cole Brother- Michael and April Breault Sister- Betty Rowland Sister- Jeanette Williams Several Brother in laws and sister in laws Several nieces and nephews He was preceded in death by his father and one brother- David Cole. Funeral services will be held at 1:00pm on Wednesday, August 30, 2017 at Johnson-Hughes Funeral Home in Herrin with Rev. Don Colson officiating. Burial will follow at Herrin City Cemetery. Visitation will be held from 11am until 1pm on Wednesday at the funeral home.
To order memorial trees or send flowers to the family in memory of Tommie R. Cole, please visit our flower store.