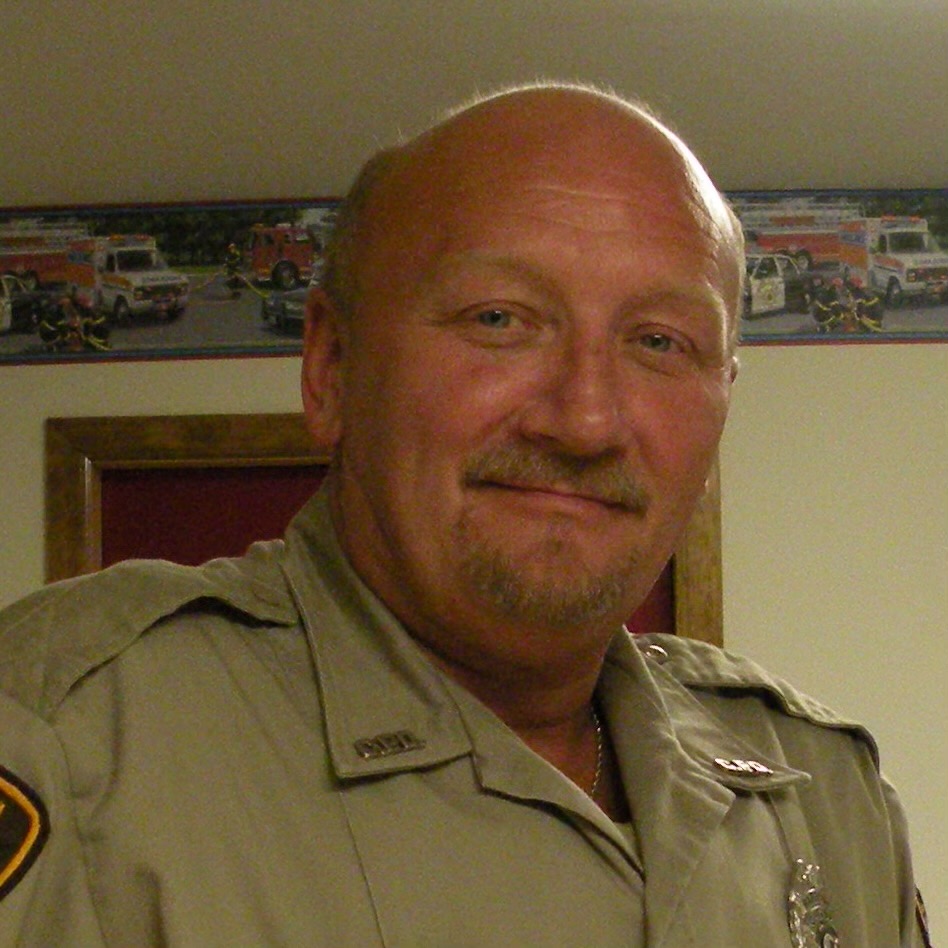 Tom thrived on hard work.  He began working as a young boy, mowing lawns and doing odd jobs at Bainbridge Jewelers on the square in Marion.  At 15, Tom moved to Herrin, where he rented an apartment on Harrison Street and enrolled himself in the CVE program at Herrin High School.  Tom attended high school in the morning and worked at Ron Walker’s Grocery in the afternoon, only to then walk from the grocery store to Allen Industries for the midnight shift.  After a quick shower, Tom went back to school the next morning, catching a few hours’ sleep before starting it all over again.  At 17, Tom went to work at Mack’s grocery store in Marion, where he soon became the meat department manager, a job he held for close to 30 years.

In the ‘90s, Tom launched a career in law enforcement, becoming a Williamson County Sheriff’s Deputy.  In 1994, he helped establish the Williamson County Crime Stoppers program and went on to serve as President of its board.  He served other local police departments, including the Cambria Police Department, where he worked eight years under his close friend, Chief Rick Upton.

In his last years, Tom spent his days visiting with his close-knit group of neighbors throughout Cambria, seeing his children and grandchildren, and watching his beloved St. Louis Cardinals.  Most importantly, though, Tom would tell you of the difference Jesus Christ made in his life, as he deepened his faith from the pew of the First Apostolic Church in Cambria.

A memorial service will be held on Sunday, March 28, at 3:00pm at First Apostolic Church in Cambria, IL, with Pastor Robbie Chitwood presiding.  A time of visitation will be held prior to the service from 1:00 to 3:00.  Arrangements are made by Mitchell-Hughes Funeral Home.  In lieu of flowers, donations can be made to the Williamson County Sheriff’s Department’s Shop With A Cop program or to your local food pantry.

To order memorial trees or send flowers to the family in memory of Thomas Keith Wright, please visit our flower store.