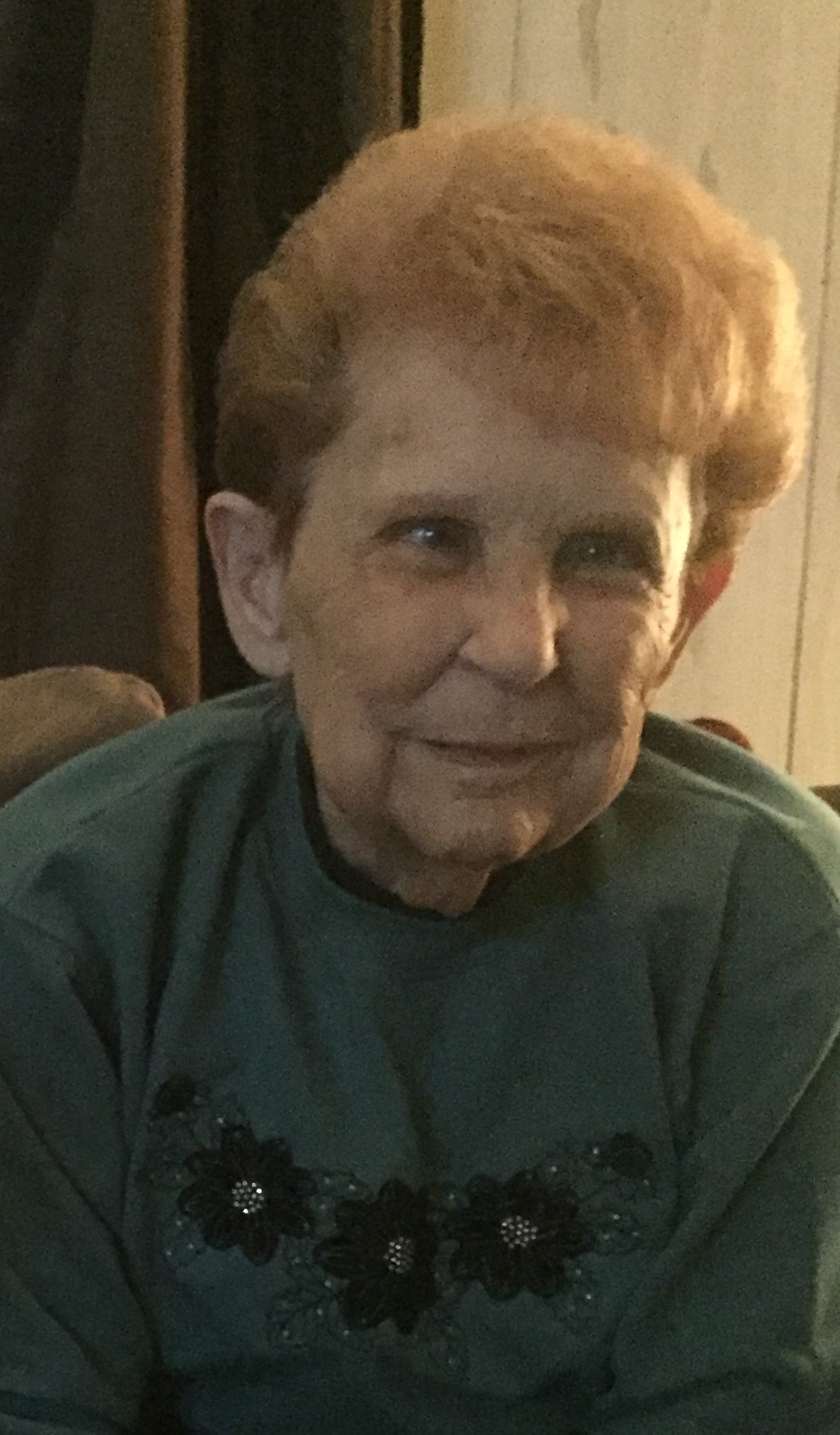 Shirley was born in Christopher, Illinois on July 9, 1934, the daughter of Desmond Lee and Blanch Marie (McGhee) Rogers. She married Jack Ray Matules in Peoria, Illinois on December 15, 1961. He preceded her in death on April 16, 1996.

In Shirley’s younger years, she enjoyed bowling and working with ceramics.  Later in life, she enjoyed BINGO, in which she was very lucky most of the time.  That luck carried over in her interest for the Casino. More than anything, Shirley loved the time spent with her family and the simple comfort of her own home.

The family will hold private memorial services at a later date to celebrate Shirley’s life. Johnson-Hughes Funeral Home in Herrin is assisting the family with final arrangements.

To order memorial trees or send flowers to the family in memory of Shirley Fay Matules, please visit our flower store.