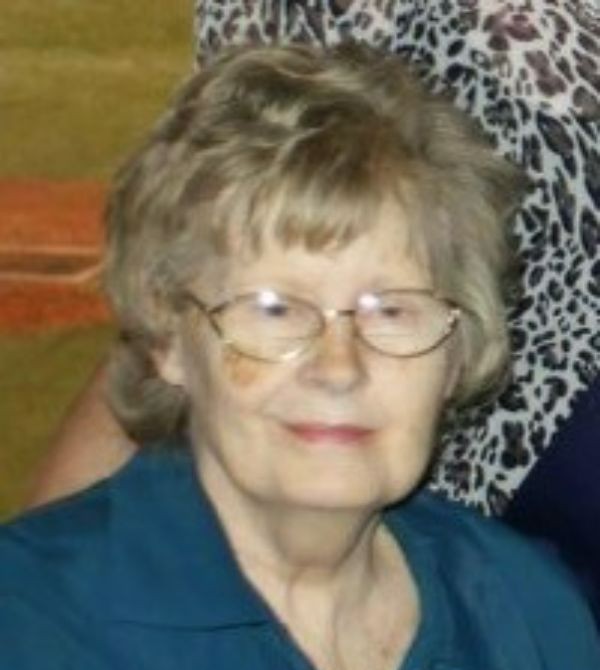 Rosalie was born December 13, 1944 in Carterville, Illinois, a daughter of Raymond and Mary (Doty) Waldron. Rosalie grew up in Carterville and was a 1962 graduate of Carterville High School. She worked as personal secretary to Harry Crisp at Pepsi. She later worked at Diagraph Bradley as a secretary until her retirement. Rosalie loved to read and visit with friends.

She is survived by two children, Jayson E. (Dayna) Will of Marion, IL and Julie A. Will of Elkhart, IN; five grandchildren, Jaylynn Will, Ryan Will, Dustin Cannedy, Libby Cannedy, and Mary Rose Weidner; one great-grandchild, Madelynn Lucille Cannedy; and one sister, Dorothy Turner of Marion, IL. She is preceded in death by her parents, Raymond and Mary Waldron and two brothers, Sonny Waldron and Sammy Waldron.

No services are scheduled at this time. Mitchell-Hughes Funeral Home is assisting the family.

Memorial contributions may be directed to Integrity Health Care.

To order memorial trees or send flowers to the family in memory of Rosalie Will, please visit our flower store.