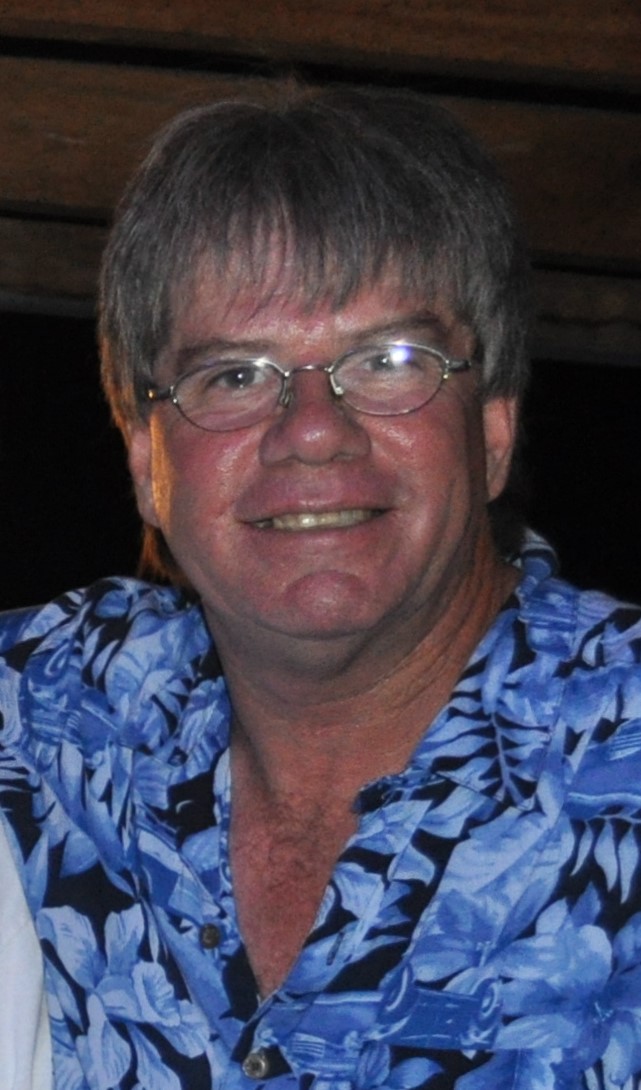 Ronnie was born on February 22, 1958 in Melrose Park, Illinois, a son of Eddie and Marie (Stewart) Mapps.  He married Janet Cooper on May 10, 2005 in Albion and she survives.  Ronnie worked many jobs throughout his life, but most recently worked as a tire tech for M & S Tire, Grayville, Illinois.  He was an accomplished musician having played in several bands throughout southern Illinois, including Ransom, Triple Threat, Orry Kraw, Hyjinx and Impact.  Ronnie was a well loved man, easy going and was of the Baptist faith.  The most important thing to Ronnie was his family.

He was preceded in death by his parents.

Graveside services will be Friday, September 4, 2020 at 11 am at Rose Hill Cemetery in Marion with Dr. Bob Wagner officiating. Family and friends are asked to meet directly at the cemetery. Mitchell-Hughes Funeral Home in Marion is assisting the family with arrangements.

To order memorial trees or send flowers to the family in memory of Ronnie E. Mapps, please visit our flower store.