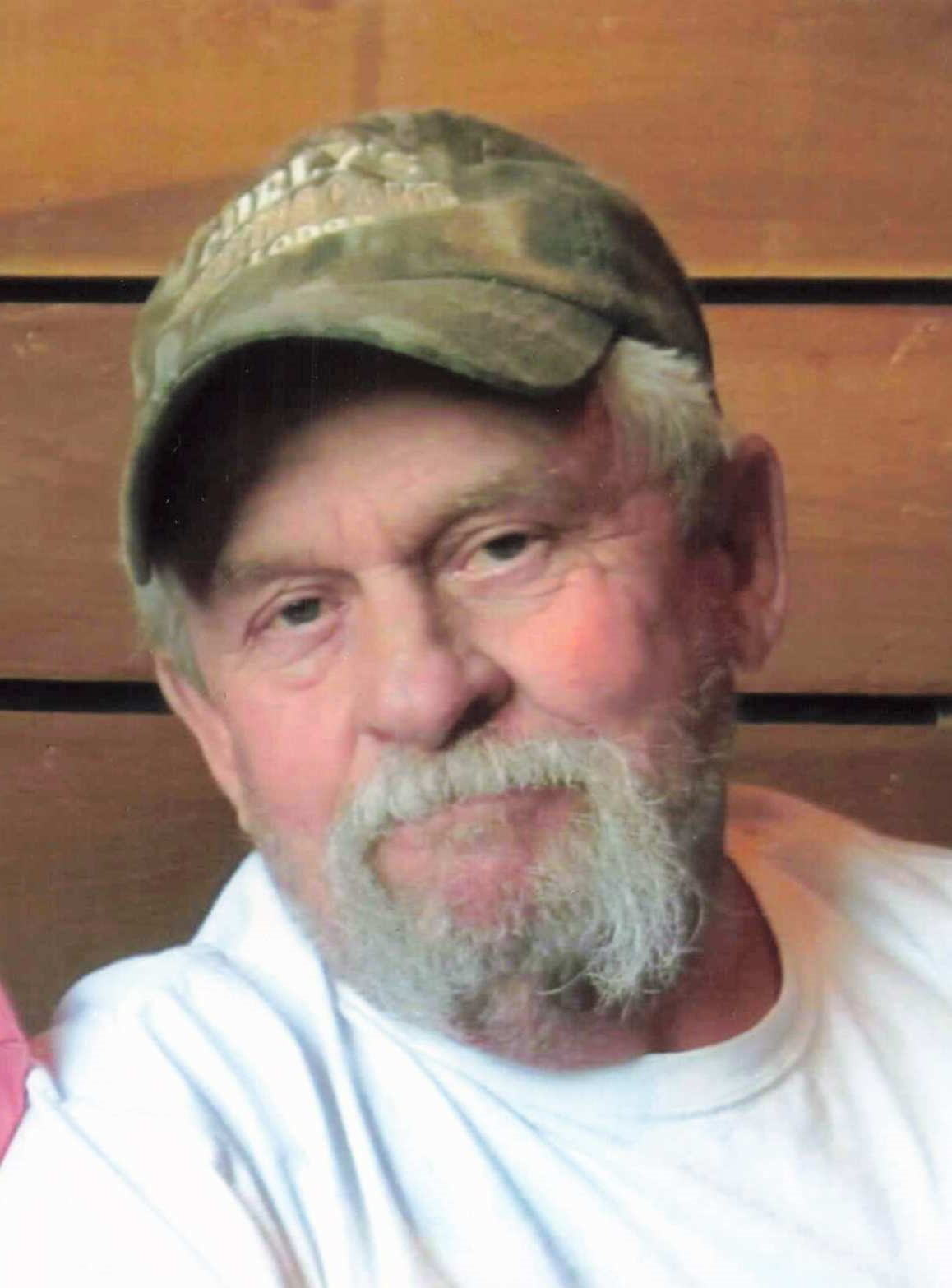 Robert was born June 26, 1944 in Herrin, Illinois, a son of James and Maxine (Edwards) Logsdon. Curly grew up in Crab Orchard, IL and graduated Crab Orchard High School in 1962. He married Rosemarie Voss on November 08, 1963 in West Frankfort, IL. She passed away May 20, 2022. Curly worked at Norge in Herrin for several years and then worked as a roof- bolter at Old Ben #24 until the mine closed. He then worked at P&S Grain in Marion until his retirement. Curly enjoyed hunting, fishing, racing (NASCAR), working on antique cars, watching Westerns on TV and having breakfast with his friends a local restaurants. He loved his dog Duke, and fishing and spending time with his grandsons.

To order memorial trees or send flowers to the family in memory of Robert E. "Curly" Logsdon, please visit our flower store.