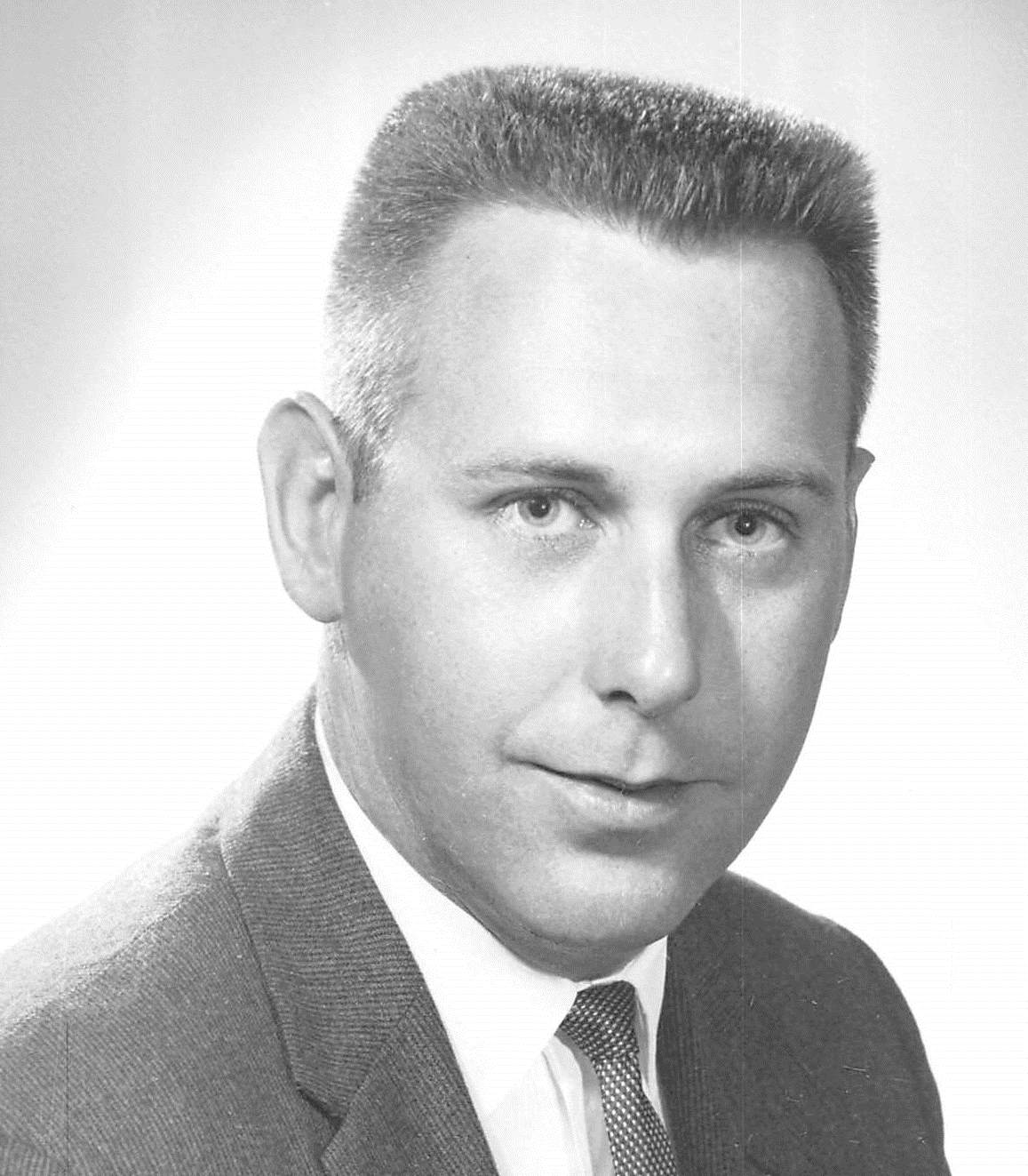 Marion IL. - Robert (Bob) Harris Reimer, 81, of Marion, passed away at 3:55 PM, Friday December 30, 2016 at his home in Marion Illinois. Bob was born on January 20, 1935 in St. Louis, MO to parents Erwin H.C. and Rita V. (Burns) Reimer.  Bob’s father passed in 1965 in Springfield MO followed by his mother in 1985 in Grand Junction CO. Bob married the love of his life Jolinda Fox on Aug 17, 1963 in Robinson Illinois.  Together they had 49 years of blessed marriage until Jolinda passed away in June of 2013. Bob and his brother grew up playing baseball in St. Louis and briefly played for a Brooklyn Dodgers farm team prior to being drafted into the Unites States Army.   Upon returning from service, Bob went to work for Fabick Machinery in St. Louis and transferred to Fabick’s branch office in Marion Illinois around 1962 as a mechanic.  Bob retired as a Salesman from Fabick in 2002 after 50 years of dedicated service.  He was a Fabick-Caterpillar yellow fanatic and a loved salesman by both company and clients.  Bob attended both the First Presbyterian Church and the First Christian Church of Christ in Marion. Survivors include son Kevin W. Reimer and grandson Jacob R. Reimer of Newburg, IN; and son Todd Robert Reimer of Marion, IL.  He is also survived by his bother Richard (Dick) Reimer, Aurora, CO and his son Steve (Deborahanne) of Lake Forest, IL and daughter Jodi (Jim) Reimer Tompkins of Denver, CO. Bob was a warm, kind, caring and loving Dad, grandfather and friend.  Bob always put the wishes of others in front of his own.  All who knew him cherished his kindness and great since of humor. The funeral service will be held at 11:00 AM, Saturday January 7, 2017 at the First Presbyterian Church/1200 S. Carbon/Marion, IL   62959.  Rev. Wade Halva will officiate.  Burial will follow in Tower Heights Cemetery in West Frankfort.  Visitation will be from 5:00 PM until 8:00 PM, Friday, January 6, 2017 at Mitchell-Hughes Funeral Home/ 800 N. Market/ Marion, IL 62959. In lieu of flower, donations in his name can be made to the Marion Mission, Lighthouse Shelter or Marion Ministerial Alliance and will be accepted at Mitchell-Hughes Funeral Home/ 800 N. Market/ Marion, IL  62959.  Envelops will be available and accepted at the funeral home in Marion and at the church the day of the service.   For more information or to sign the memorial guest register, please visit www.hughesfuneralhomes.com.
To order memorial trees or send flowers to the family in memory of Robert (Bob) Harris Reimer , please visit our flower store.