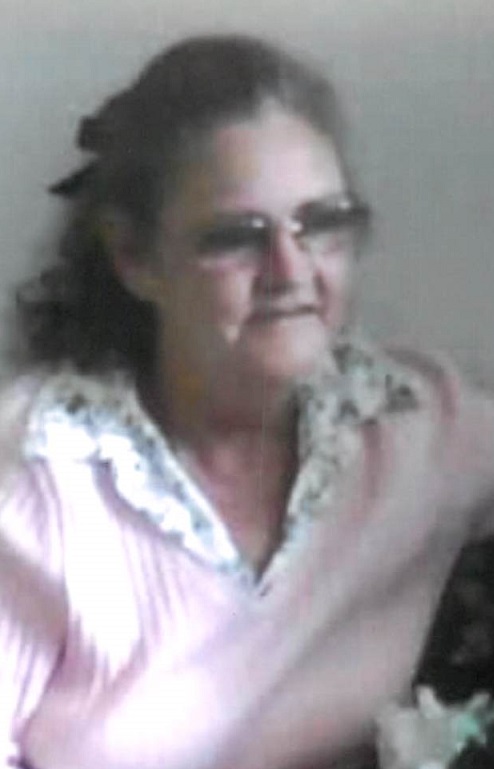 Herrin- Rita Faye Prince, age 63, of Herrin, passed away at 5:30am on Wednesday, April 3, 2019 at her nephew’s home in Christopher, surrounded by her loving family.

Rita was born in East St. Louis, Missouri on December 15, 1955. She was raised the daughter of Eugene and Virginia (Fann) Jones. She married Ronald Gene Prince in Bush on December 11, 1999. He preceded her in death on January 6, 2009. She was a homemaker.

Survivors include her mother- Virginia Jones of Herrin

Kenlee and Riley Helderman of Zeigler

She was preceded in death by her father- Eugene Jones, husband- Ronald, brother- Rex Mize, and sisters- Martha Marks and Carol Hutson.

Memorial donations are suggested to the Prince family and will be accepted at Johnson-Hughes Funeral Home / 201 S. 13th St/ Herrin, IL  62948.  For more information or to sign the memorial guest register, please visit www.hughesfuneralhomes.com.

To order memorial trees or send flowers to the family in memory of Rita Faye Prince, please visit our flower store.