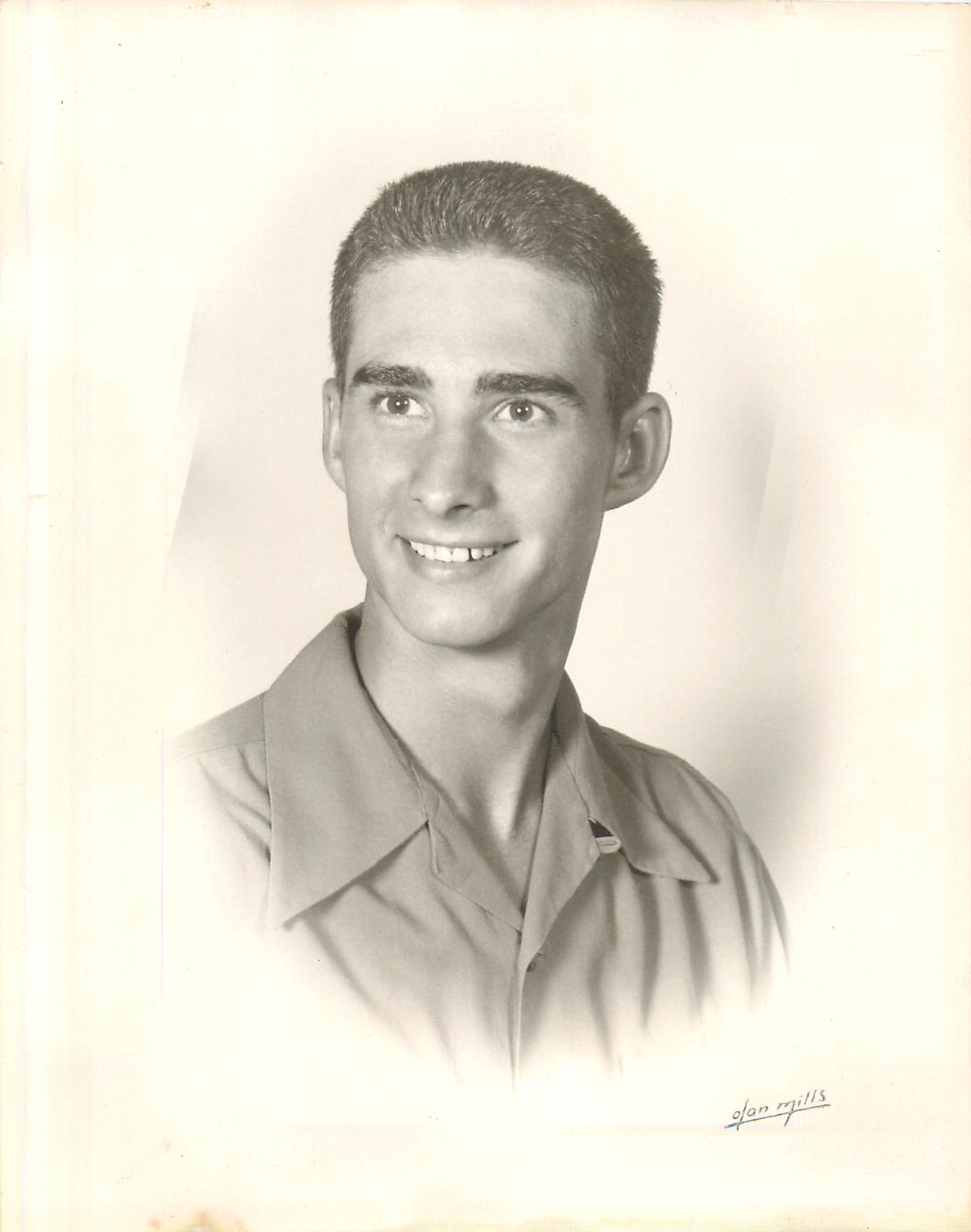 Herrin- Richard J. Dirks, age 82, of Herrin, passed away at 8:10pm on Monday, April 10, 2017 at Parkway Manor in Marion. Richard was born in Effingham on September 27, 1943, the son of William C. and Bernice (Manuel) Dirks. He married Patsy J. Terry in Effingham on September 8, 1956. She preceded him in death on September 1, 2011. Mr. Dirks was a member of Our Lady of Mount Carmel Catholic Church in Herrin. He was a proud United States Army Veteran. Richard was also a member of the Knights of Columbus and the Pigeon Inn. He enjoyed golfing, bowling, coaching little league baseball, and playing bridge and pinochle. Survivors include- Son- Terry D. Dirks of Herrin Daughter- Cindy Rabacchi of Buckner Son- Steven M. Dirks of Herrin Daughter- Lisa Dirks of Herrin Son- Alan Dirks and Tanya Caudill of West Frankfort Son- Thomas and Heather Dirks of Apopka, FL Eleven Grandchildren Seventeen Great Grandchildren Brother- Danny and Marcia Dirks of Pittsburg, PA Several Nieces and Nephews He was preceded in death by his parents, wife, and grandson- Kenneth Clarida. As per his wishes, he will be cremated. The family will be holding a memorial service to celebrate Richard’s life at noon on Saturday, April 15, 2017 at Richard’s home. Johnson-Hughes Funeral Home in Herrin is assisting the family with final arrangements. For those who prefer, memorial donations may be made to Our Lady of Mount Carmel Catholic Church. Envelopes will be available and accepted at Johnson-Hughes Funeral Home; 201 S. 13th Street; Herrin, IL 62948.  For more information, or to sign the memorial guest register, please visit www.hughesfuneralhomes.com
To order memorial trees or send flowers to the family in memory of Richard J. Dirks, please visit our flower store.