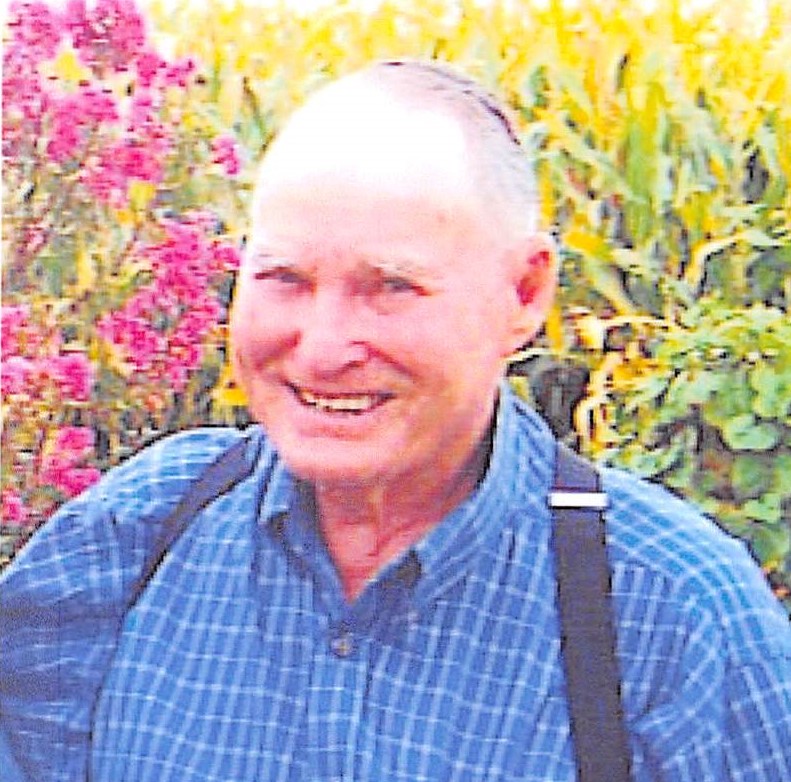 He was born on August 10, 1922 at home in Spillertown, IL to Olive Grace (Taylor) and Charles Fred Ellis.  Due to the very busy attending country doctor recording the birth date incorrectly, Raymond’s legal date of birth was August 6, 1922.  He was a 1940 graduate of the Marion High School, Marion, IL.  On August 19, 1942, he married Betty Jane Fowler.  God blessed them with over 70 years of marriage before Betty went home to be with Jesus on March 20, 2013.  They spent most of their married life on a farm northeast of Marion where Raymond lived until he recently moved to the CLC at the Marion VA.

Mr. Ellis served in WWII as a radio operator in the 104th Timberwolf infantry division of the US Army from November, 1942 to November, 1945, and was awarded a bronze star for bravery by carrying out his duties as radio operator while under enemy fire.

Ellis was a coal miner for 36 years, most of which were for the Freeman United Coal Company at the Orient 4 Mine within walking distance from his farm.  He retired in September, 1986.

On October 23, 1960, Raymond was ordained at Lake Creek Baptist Church to preach the Gospel of Jesus Christ.  He pastored several churches in the area and helped organize the Grace Missionary Baptist Church, Marion, IL where he continued to serve as pastor until he was 93.  Then, he went back to preaching as interim pastor about a year later for them and served in that capacity until he was 97.  His last two Sundays (Jan. 19 and 26, 2020) were celebrated with three baptisms!  Pastor Ellis’s greatest joy was to tell others about His Savior and see them come to a saving knowledge of Jesus Christ.  He loved reading his Bible and praying to his Lord!

Raymond also enjoyed farming; raising cattle; gardening; spending time with his family; reading Christian books, and the newspaper.  He was a wonderful storyteller about his lifelong experiences!

Besides his wife, Betty, he was preceded in death by his parents, and his oldest son, Thomas.

Mr. Ellis will be sadly missed by family and friends, but we sorrow not as those who have no hope.  Since Jesus was Raymond’s personal Lord and Savior, he is safe in Heaven for all eternity.

DUE TO HEALTH CONCERNS RELATED TO THE COVID-19 VIRUS AND BY THE SIGNING OF EXECUTIVE ORDER BY GOVERNOR J.B. PRITZKER, a private visitation will be held at Mitchell-Hughes Funeral Home in Marion with a graveside service following in Odd Fellows Cemetery.  A public celebration of Raymond’s life will be held at a later date.

For those who prefer, memorials may be made to the VA Medical Center CLC or Gideons International and will be accepted at Mitchell-Hughes Funeral Home, 800 N. Market St., Marion, Illinois 62959.

To order memorial trees or send flowers to the family in memory of Raymond T. Ellis, please visit our flower store.