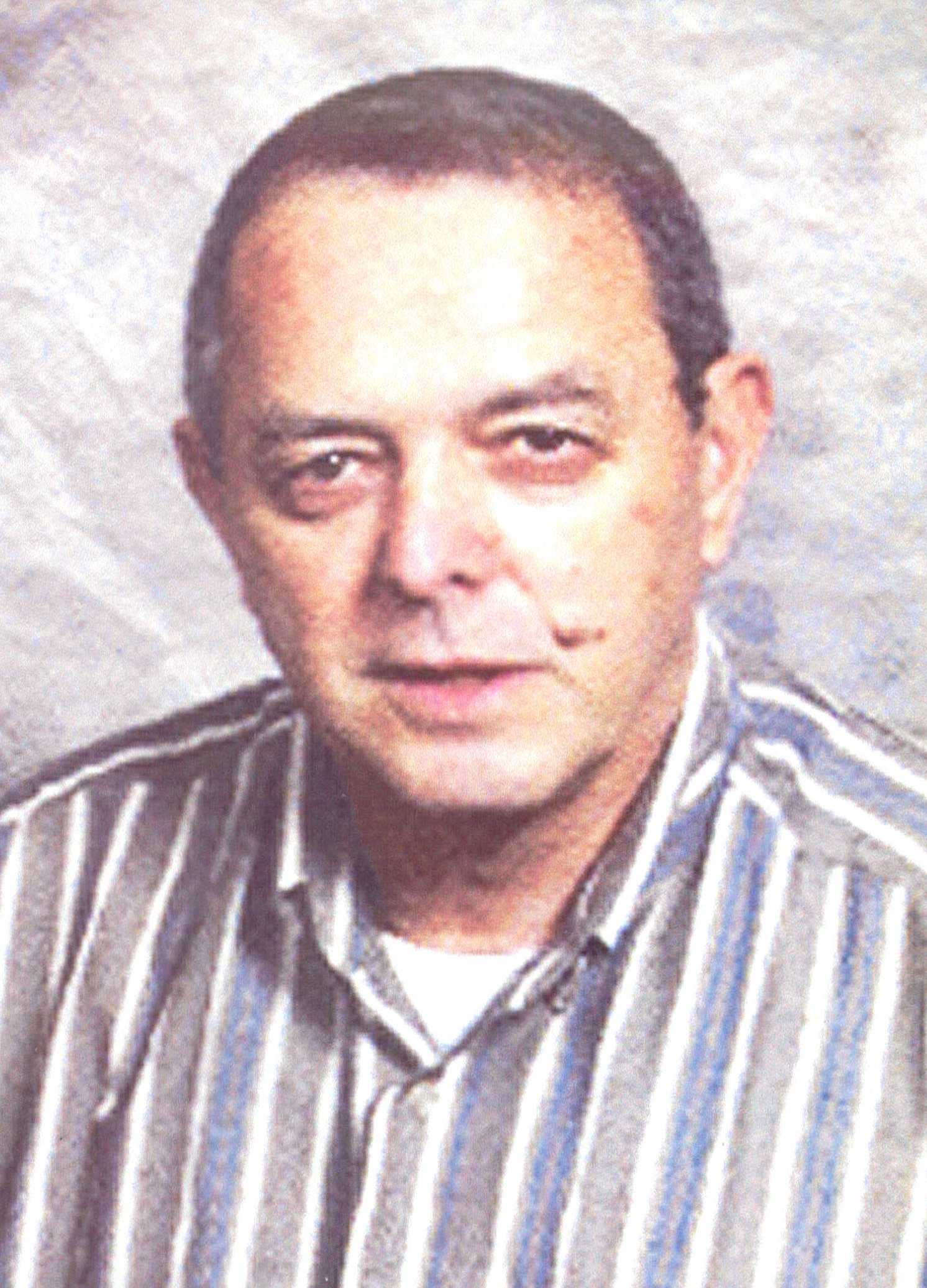 Randy was born the son of Oscar and Violet Williams in Herrin on March 2, 1956. Shortly after his birth, he was involved in the Herrin Propane Explosion of 1956, taking his parents lives and leaving him the sole survivor. He was adopted and raised the son of James Austin and Maybelle (Kerley) Lindsey. He married Kim Mendenhall in Carbondale on July 20, 1990. She survives in Herrin.

Randy had worked for Clark Oil from 1974-1998. He then worked as an adjuster for General Dynamics from 1998 until his retirement in 2018. He was proud to coach his daughter’s softballs teams in the 1980’s and 1990’s. He had a variety of interests, including music, local history, collecting various items, baseball- especially his Cardinals, Mopar, Harley-Davidsons, and gardening. He had a passion for the past and what it could tell us. He treasured everyone he met on his life’s journey. Each and every one has helped shaped the Randy you will always remember.

Survivors include his wife- Kim Lindsey of Herrin

Funeral services will be held at 1pm on Friday, February 5, 2021 at Johnson-Hughes Funeral Home in Herrin with Rev. Don Colson officiating. Burial will follow at Rose Hill Cemetery in Marion. A time of visitation will be held from 5-7pm on Thursday, February 4, 2021 at Johnson-Hughes Funeral Home in Herrin. For those who prefer, memorial donations may be made to the family. To sign the memorial guest register, please visit www.hughesfuneralhomes.com

To order memorial trees or send flowers to the family in memory of Randy Joe Lindsey, please visit our flower store.