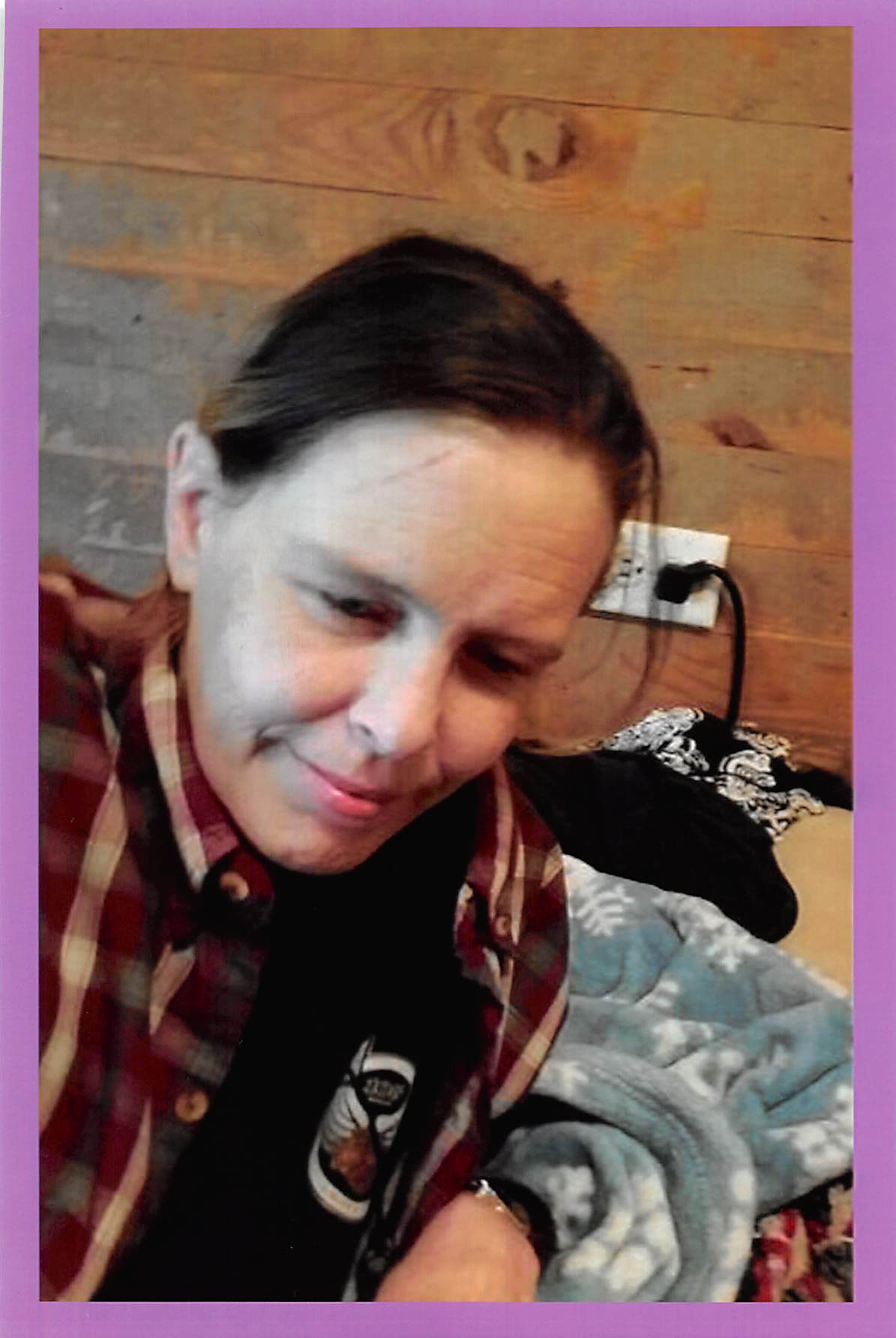 Prior to her illness, RaiDean had worked as a manager at McDonalds for more than 16 years.

Survivors include her husband- Dwayne O’Brien of Bush

She was preceded in death by her father- Bobby Jenkel.

In lieu of flowers, the family requests memorial donations be made to Johnson-Hughes Funeral Home and will be accepted at the funeral home; 201 S. 13th Street; Herrin, IL 62948.

For more information or to sign an online guest register please visit www.hughesfuneralhomes.com

To order memorial trees or send flowers to the family in memory of RaiDean Jenkel O'Brien, please visit our flower store.