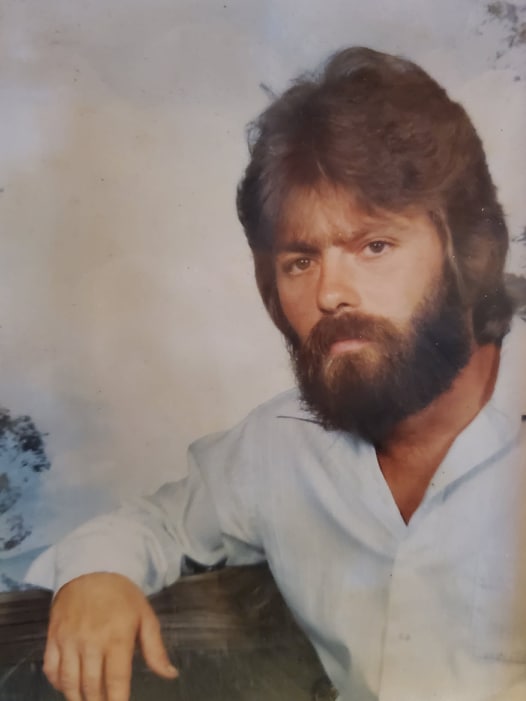 Phillip was born in Chicago on October 15, 1956, the son of Robert and Dorothy (O’Connell) Carter. He married Leslie Gentry in Murphysboro on January 11, 1991. She survives.

Survivors include his wife- Leslie Carter of Herrin

He was preceded in death by his mother and brother- Ricky Carter.

The family will hold private services at a later date to celebrate the life of Phillip Carter. Johnson-Hughes Funeral Home in Herrin is assisting the family with final arrangements.

To order memorial trees or send flowers to the family in memory of Phillip Carter, please visit our flower store.