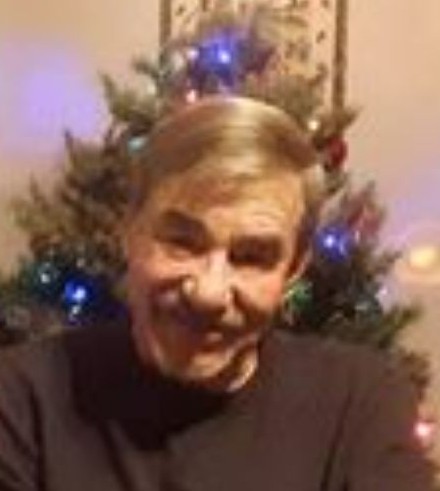 Paul was born January 27, 1951 in Herrin, Illinois, a son of William A. and Margaret P. (Cheatham) Bean. Paul grew up in Herrin and graduated Herrin High School.  He worked for the City of Energy and was an Energy Volunteer Fireman.  He later worked for a security company.  Paul enjoyed cars and attended car shows all over the area.  He also liked model trains, hunting and fishing and loved spending time with his grandchildren.  His greatest love was for his dog "Moochie".

He is survived by three children, Paula J. Bean (Fiance James Gooden) of Indianapolis, IN, Michael (Tonia) Bean of Herrin, IL, and stepchild Amy (Larry) Presley of Mt. Vernon, IL; two sisters, Susie Rosenow of Herrin, IL and Cinda Hedrick of Beaufort, MO; and his many grandchildren and great-grandchildren.  He is preceded in death by one son, Dustin Bean; his parents, William A. and Margaret P. Bean; and one brother, William Bean.

Per his wishes, Paul will be cremated and the family have not arranged any services at this time.  Johnson Hughes Funeral Home in Herrin, Illinois will assist the family with arrangements.

To order memorial trees or send flowers to the family in memory of Paul Walter Bean, please visit our flower store.