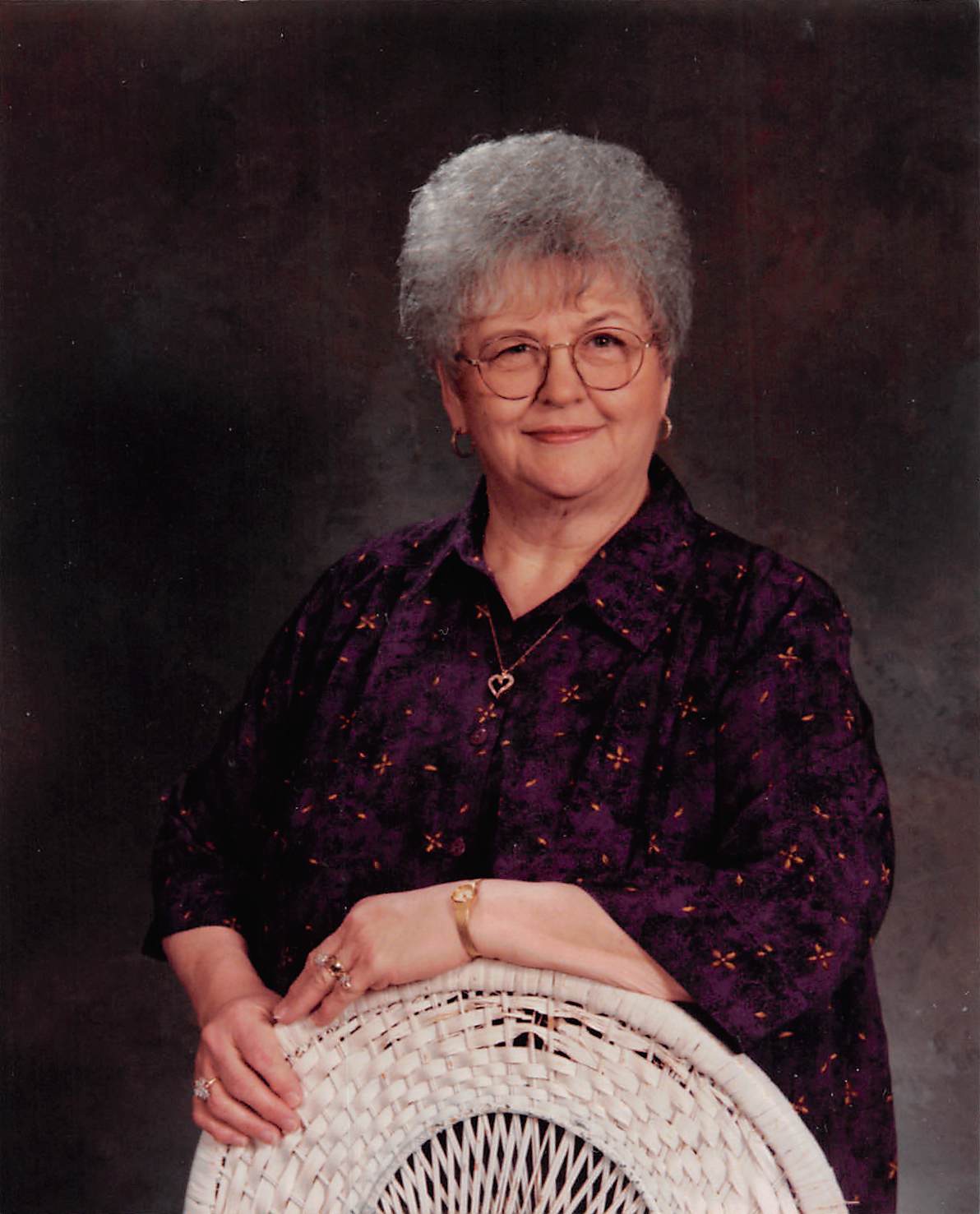 Mrs. Edwards had attended First Church of God in Marion.  She had retired from nursing where she previously worked at Marion Memorial Hospital.

She is survived by:

David and Judy Strunk of Pinckneyville

Funeral services will be Saturday, August 21, 2021 at 12:00pm at Mitchell-Hughes Funeral Home with Rev. Jack Harper officiating.  Burial will follow in Rose Hill Cemetery.  Visitation will be Saturday from 10:00am until the time of service at the funeral home.

For those who prefer memorials may be made to the Century School – Helping Hands Program in Ullin.  Envelopes will be available and accepted at Mitchell-Hughes Funeral Home, 800 North Market Street, Marion, Illinois  62959.

To order memorial trees or send flowers to the family in memory of Nancy Edwards, please visit our flower store.