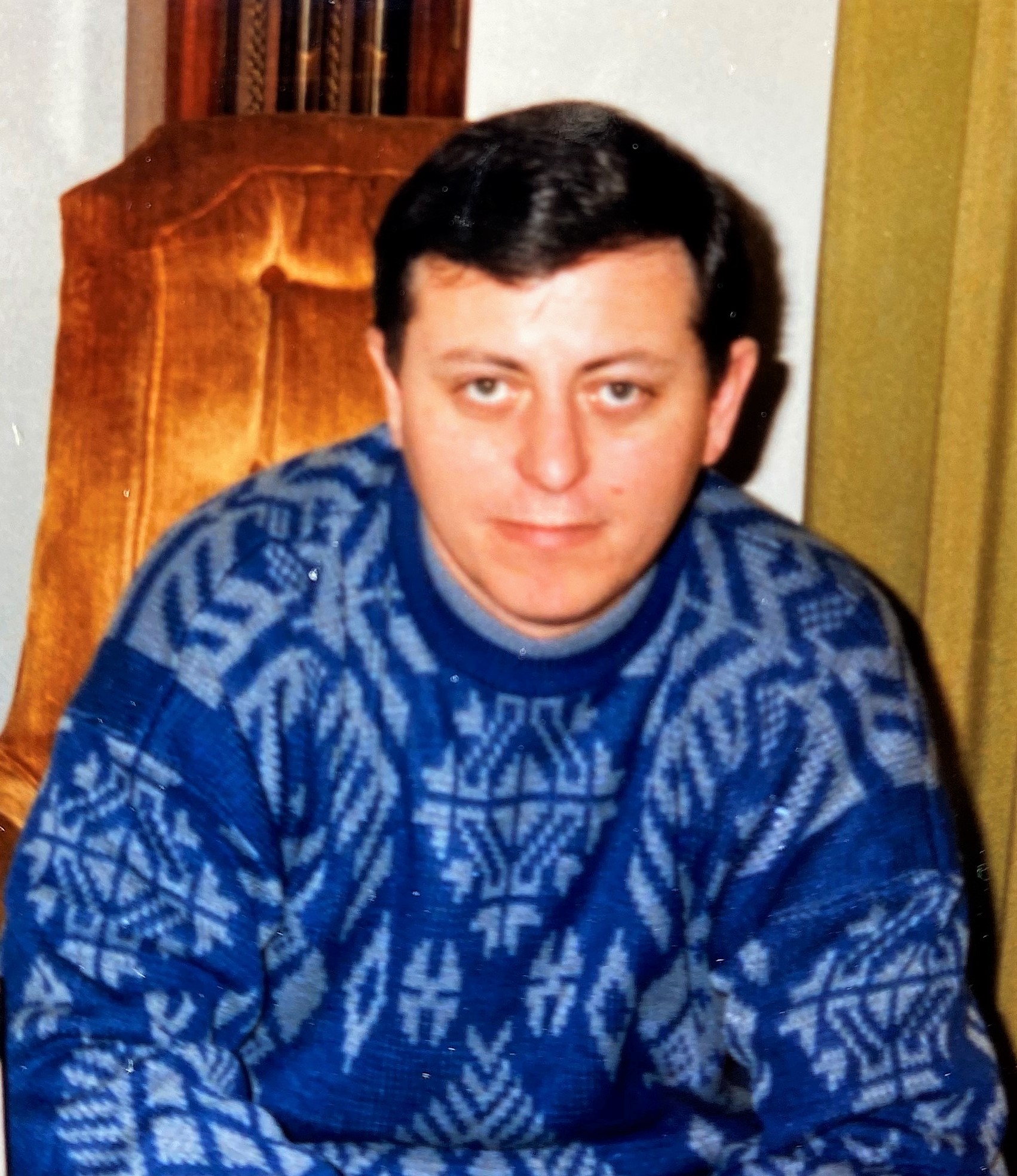 Mike was born on September 18, 1948, the son of Howard W. and Joan (Hutchins) Goin.  He married Mona Parini on August 22, 1970 in Herrin and she survives.  Mike worked as a police officer for the Carbondale Police Department for over 20 years and served in the Illinois National Guard.  He was a dog lover and enjoyed deer hunting, fishing, and was an excellent marksman.

He was preceded in death by his grandparents, Emery and Maggie Goin and Hazel and Carl Morgan; his parents, Howard and Phyllis Goin and Joan Hutchins; and his parents-in-law, Mark and Adolpha Calcaterra.

In accordance with his wishes, Mike will be cremated and a private inurnment will be held in Herrin City Cemetery. A celebration of life will be held at a later date.

Johnson-Hughes Funeral Home in Herrin is assisting the family with the arrangements.

For those who prefer, memorials may be made to:

Or an animal shelter of the donor’s choice.  Donations may be sent to the shelter directly or may be mailed in care of Johnson-Hughes Funeral Home, 201 S. 13th St., Herrin, Illinois 62948.

To order memorial trees or send flowers to the family in memory of Mike Goin, please visit our flower store.