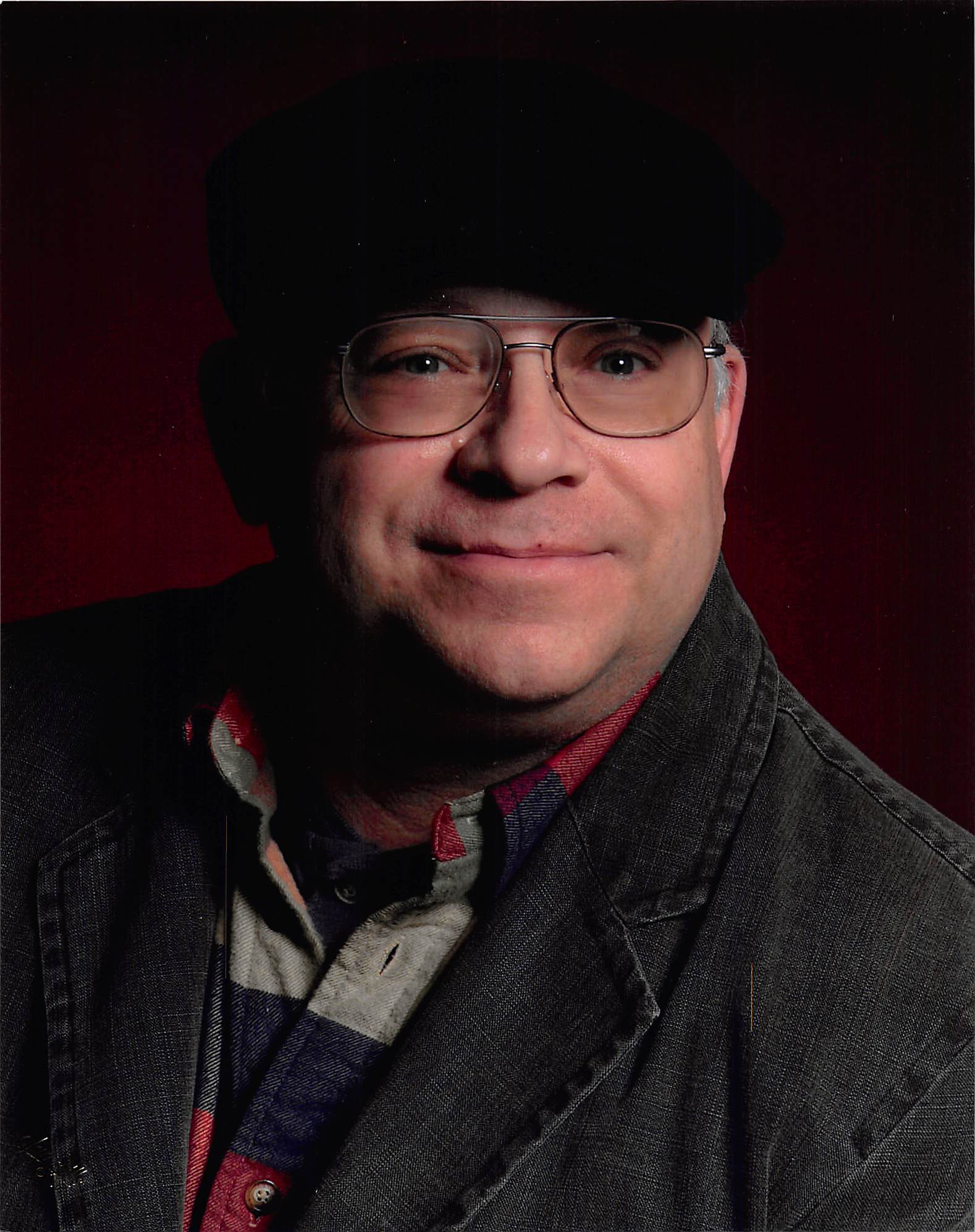 Mary L. Yearack, 78, of Marion, passed away on Wednesday, November 30, 2016 at 8:29 am at Heartland Regional Medical Center.  Mary was born the daughter of Rogan and Virginia (Merriett) Campbell on April 9, 1938 in Los Angeles, California.  She met her  husband Edward Yearack on a blind date that was arranged by her Mother and Ed’s half-brother Ralph.  Ed was in California after his discharge from the service.  Following a nine month courtship they married in Panorama City, California on March 21, 1959 and they then returned to Marion.  Life was much different for Mary here than what she was accustomed to in California.  Together they were blessed to share almost 54 years of marriage until his death on January 26, 2013. She had been a dedicated wife and caregiver to her husband.  Mary attended Marion Second Baptist Church, and was always very active in her church, she loved her church family.  She enjoyed gardening and loved to cook and bake.  As a family they took many trips across the country to visit family, spending this time with her family was very important to her. Mary adored her grandchildren and she loved to shop.  She always put the needs of others before her own.  Survivors include her; Son – Jim Yearack of Marion Son – David Yearack and wife Faith of Poughkeepsie, New York Two grandchildren – April and Erik Yearack of Poughkeepsie, New York Sister – Cheryl Locher and husband Paul of Richmond, Kentucky Brother – Jim Campbell of Las Vegas, Nevada Brother – Greg Campbell and wife Renea of Orum, Utah Sister in law- Betty Yearack of West Frankfort Nephew – Kevin Yearack of Herrin Nephew – Danny Allopenna and wife Jenny of Roseville, California Niece – Gina Dabney and husband Ronnie of Richmond, Kentucky  Preceded by her Parents, Husband – Edward L. Yearack, Son – Michael E. Yearack, Brother-in-laws – Steve Yearack and Ralph McRoy, Sister-in-law – Ismay Bullock and Rose and Clyde McRoy.  Funeral services will be Monday, December 5, 2016 at 11 am at Mitchell-Hughes Funeral Home with Rev. Mark Mohler and Dr. Bob Wagner officiating.  Burial will follow in Rose Hill Cemetery.  Visitation will be Sunday from 3 – 6 pm at the funeral home.  For those who prefer memorials may be made to the Second Baptist Church Building Fund or the American Diabetes Association.  Envelopes will be available and accepted at Mitchell-Hughes Funeral Home, 800 North Market Street, Marion, Illinois  62959.
To order memorial trees or send flowers to the family in memory of Mary L. Yearack, please visit our flower store.