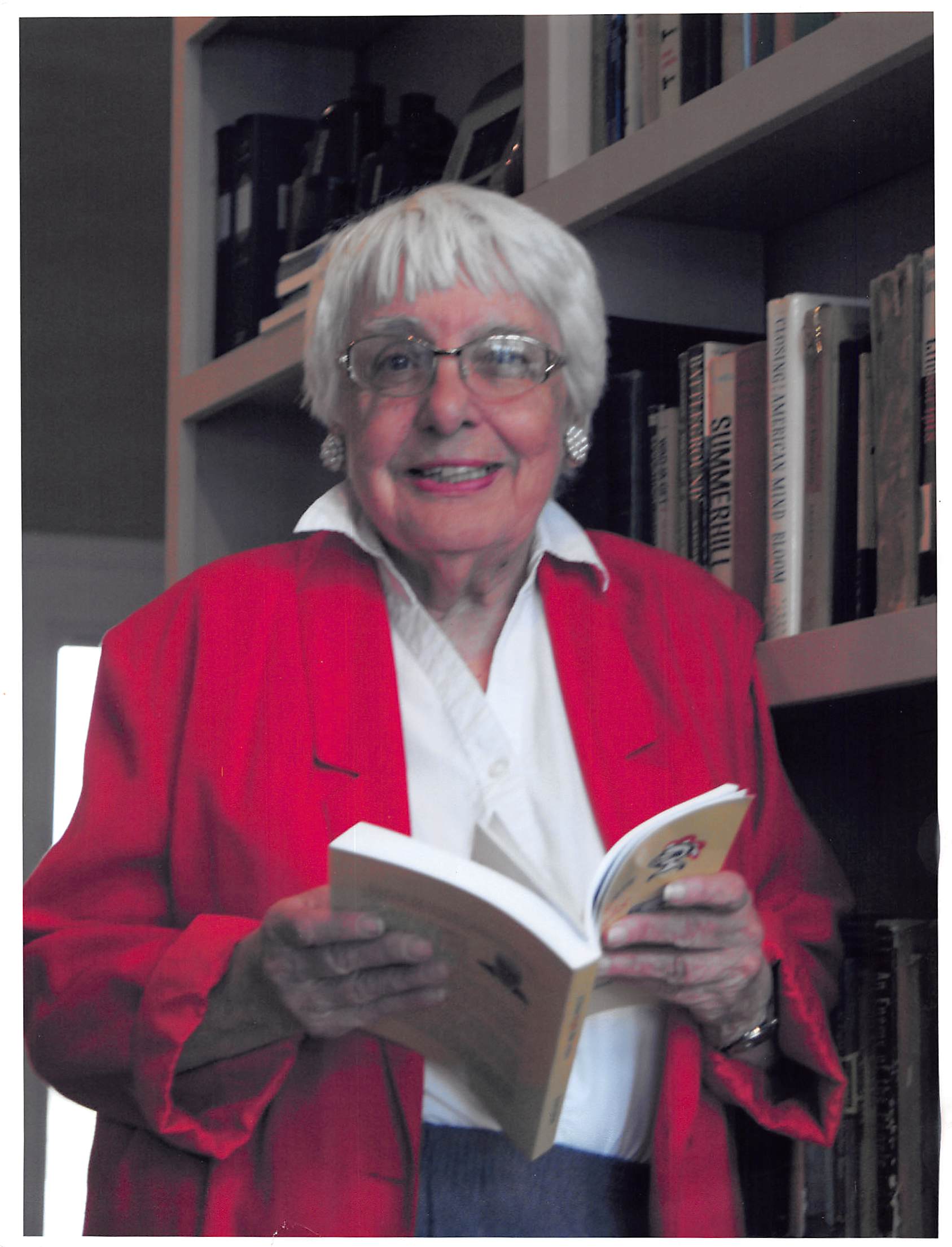 Mary Ida “Jari” Jackson, 82, of Marion, passed away on Monday, December 19, 2016 at 7:05 pm at Marion Rehab.  Jari was born October 18, 1934 in St. Louis, Missouri the only child of William and Aurora Jackson.   She graduated from Marion High School and received a Williamson County scholarship to attend the University of Illinois, graduating with a degree in Journalism.  She was very proud of her career, writing was the love of her life always going under the byline of “Jari’s Jottings”.  Jari worked as a writer/reporter/ editor for several newspapers including the St. Louis Globe-Democrat, Chicago Tribune, Evansville Courier, Champaign News-Gazette, Lincoln-Way Sun and New Lenox Community Reporter.   Her passion for journalism started as a teen when she worked summers for the Marion Daily Republican. While working for the Joliet Herald she wrote a book “A Dozen Knights and Griffins” in tribute to the Lincolnway High School District. She met and interviewed many celebrities, including presidents and their wives, political figures and many more.  This includes a close relationship and friendship with movie critic Roger Ebert whom she shared a special relationship with thru-out their careers. After a 53 year career spanning several states Jari returned to Marion where she was involved in many organizations.  She served as past vice- president for the Federated Woman’s Club of Marion and the Southern Illinois District 25 Women’s Club. She joined the Southern Illinois Writers Guild and her memberships included the Marion Cultural and Civic Center Foundation Board, Suzanne Stuckey Mission Circle, Deborah Circle of Zion Church and Marion First Baptist Church.  Although Jari never married or had any children of her own she had close family members that she loved, cherished and enjoyed spending time with. Special caregiver and friend Joann Pearce and her childhood friends Ursula Richey, Claire Giles, Ann Schafle Trask, Betsy Hendrick and Esta Mae Fowler.  Preceded by her Parents, Haskell Hunter who was like a second mother, cousins; Charlotte Hilliard, Janet Coats, Christine Mondus, Don Pearce and Debbie Clanahan.  The family would like to thank the caring staff of Marion Nursing and Rehab for her care.  Funeral services will be Tuesday, December 27, 2016 at 12 pm  at Mitchell-Hughes Funeral Home with Dr. Bob Dickerson officiating.  Visitation will be from 10 am until the time of service at the funeral home.  Entombment will be in Rose Hill Cemetery.  For those who prefer memorials may be made to Hospice of Southern Illinois or the First Baptist Church.  Envelopes will be available and accepted at Mitchell-Hughes Funeral Home, 800 North Market Street, Marion, Illinois  62959.
To order memorial trees or send flowers to the family in memory of Mary Ida "Jari" Jackson, please visit our flower store.