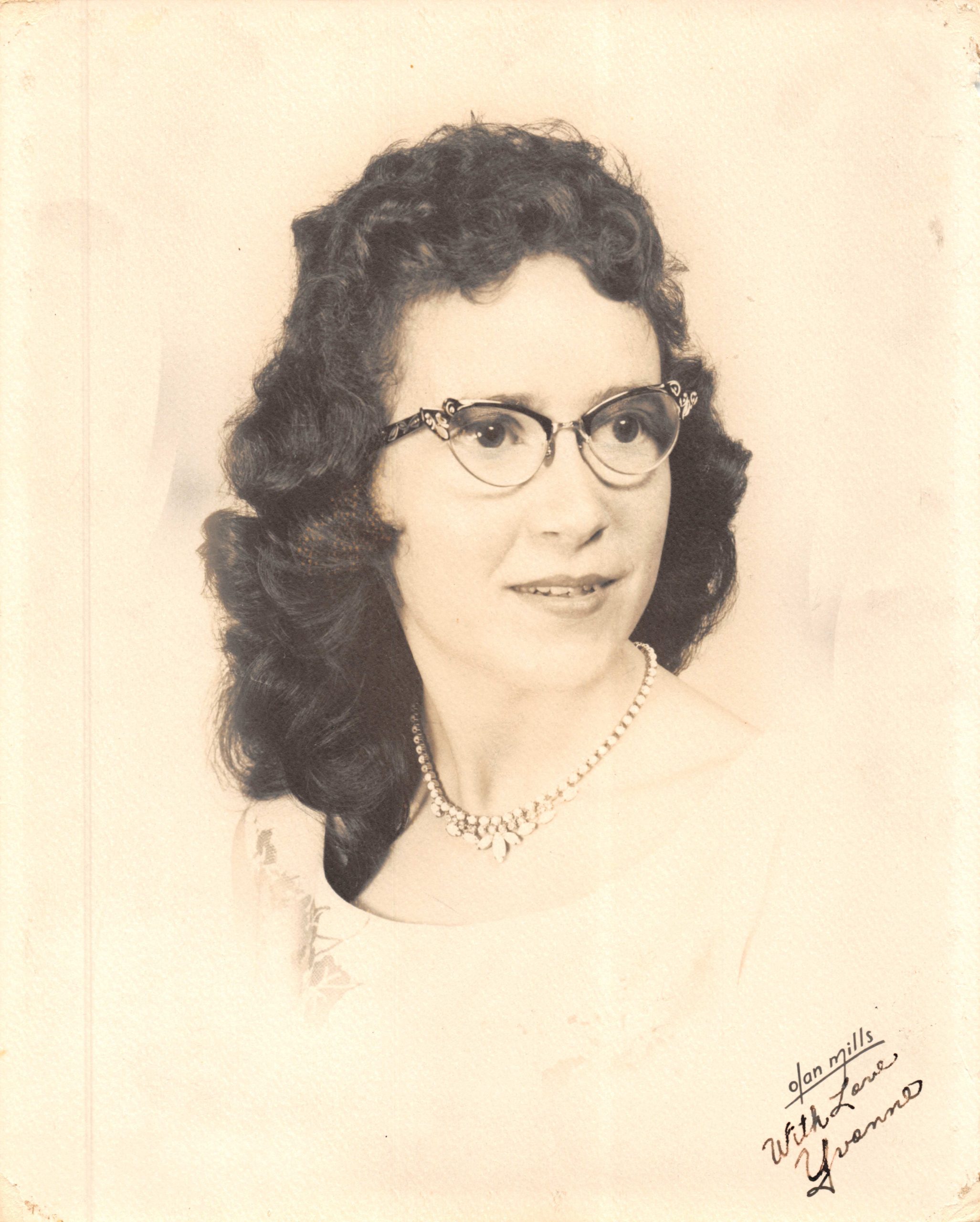 Loretta was born in Marion on January 6, 1939, the daughter of Elijah L. and Mildred E. (Bennett) Chamness. She married Henry A. Priddy in Jackson, Missouri on November 20, 1965. Together, they shared more than fifty-five years of wonderful memories.

Prior to her retirement, Loretta had worked as a seamstress at Smolers for more than thirty years.

Survivors include her husband- Henry Priddy of Marion

Desirae and David Anderson of Marion

Krystal and Brandon Perkins of Hawaii

For those who prefer, memorial donations may be made to the Alzheimers Association. Envelopes will be available and accepted at Mitchell-Hughes Funeral Home; 800 N Market Street; Marion, IL 62959.  For more information, or to sign the memorial guest register, please visit www.hughesfuneralhomes.com

To order memorial trees or send flowers to the family in memory of Loretta Yvonne Priddy, please visit our flower store.