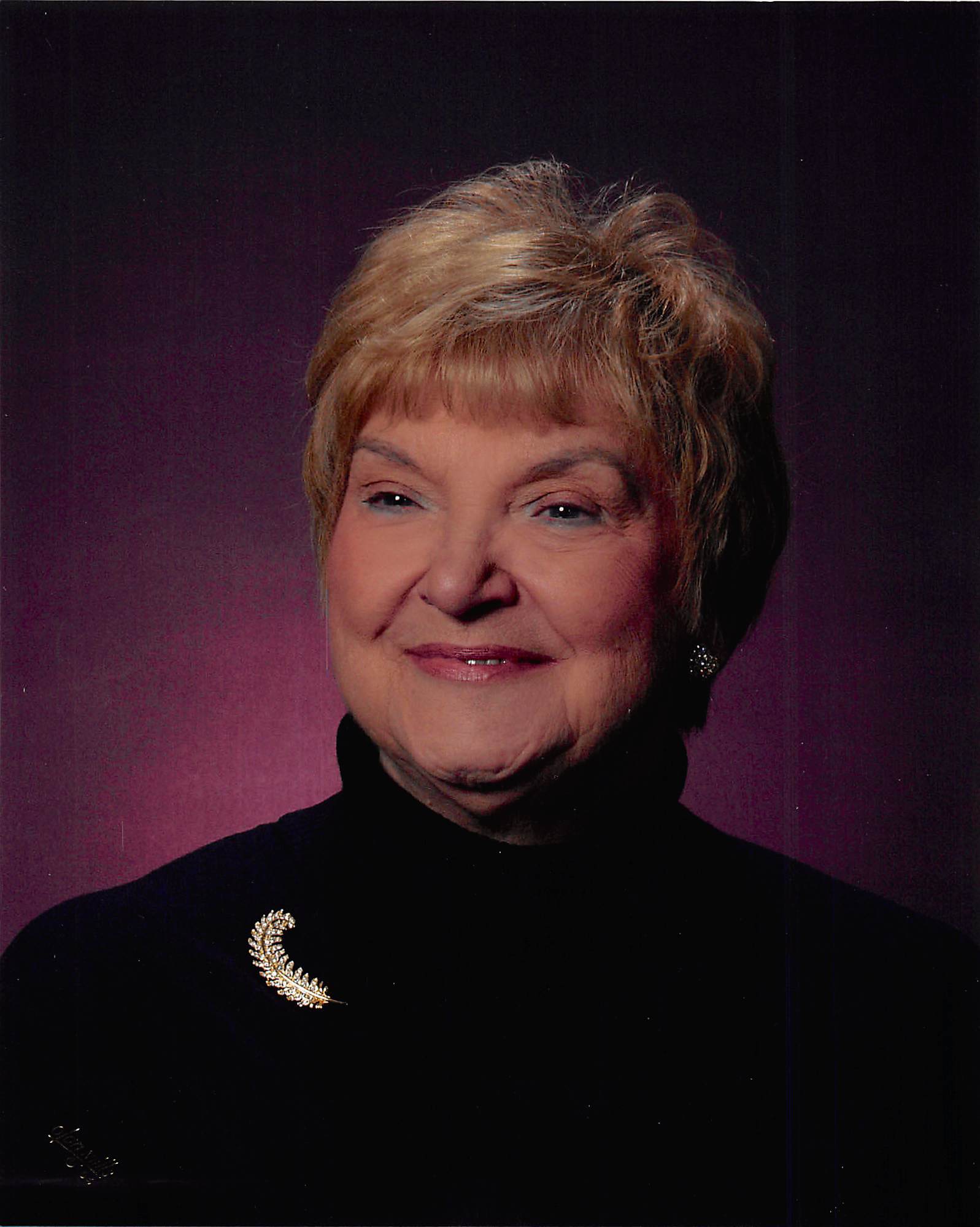 Marion – Lorelei Bruce Bujdoso, 84, of Marion, passed away on Thursday, March 23, 2017 at 4:28 pm at Heartland Regional Medical Center.  Lorelei was born to Frank and Ferne (Loye) Bruce.  She married Tibor B. Bujdoso on June 6, 1953 at the First Methodist Church in Marion and together they shared over 32 years of marriage until his death on February 28, 1986.  Lorelei graduated from Marion High School, the class of 1950.  She attended Washington University School of Nursing in 1951.  Prior to getting married and becoming a homemaker, Lorelei worked as a telephone operator for GTE in Marion.  After retirement, she enjoyed painting and crafting.    Mrs. Bujdoso was a member of the First Christian Church in Marion.  She had served as a girl scout leader and Methodist youth club leader.  Lorelei was a loving mother and grandmother. She will be missed dearly by all those who knew and loved her.  The family would like to thank the third floor nursing staff at Heartland Regional Medical Center for their care and compassion shown, Lorelei than carried this compassion forward by being an organ donor. They would also like to thank the wonderful girls of The Birthday Club for their many years of love and friendship.   Survivors include her;Three daughters;   Carole Whitmore and husband Henry of Stroudsburg, Pennsylvania   Susan Humphrey and husband Mike of Marion   Sally Ann Rees and husband Douglas of Barrington, Illinois Six grandchildren;   Brian Whitmore of Stroudsburg, Pennsylvania   Rebecca Dobrinsky and husband Gary of Stroudsburg, Pennsylvania   Brandon Whitmore of Stroudsburg, Pennsylvania   Zachary Humphrey of Marion   Anna Humphrey of Marion   John William Rees of Prescott, Arizona Three great grandchildren Sister – Louann Sims and husband Carlyle of Marion Sister-in-law – Lois Jane Bruce of Marion Numerous friends whom she cherished  Preceded by her Parents, Husband – Tibor B. Bujdoso, Son – William Hardy Bujdoso, and Brother – Ben G. Bruce.  Funeral services will be Monday, March 27, 2017 at 2 pm at Mitchell-Hughes Funeral Home with Mr. Gary Rothenberg officiating.  Burial will follow in Rose Hill Cemetery.  Visitation will be Sunday afternoon from 3 – 5 pm at the funeral home.  For those who prefer memorials may be made to St. Jude Children’s Research Hospital in memory of her son, William Hardy Bujdoso.  Envelopes will be available and accepted at Mitchell-Hughes Funeral Home, 800 North Market Street, Marion, Illinois  62959.
To order memorial trees or send flowers to the family in memory of Lorelei Bruce Bujdoso, please visit our flower store.