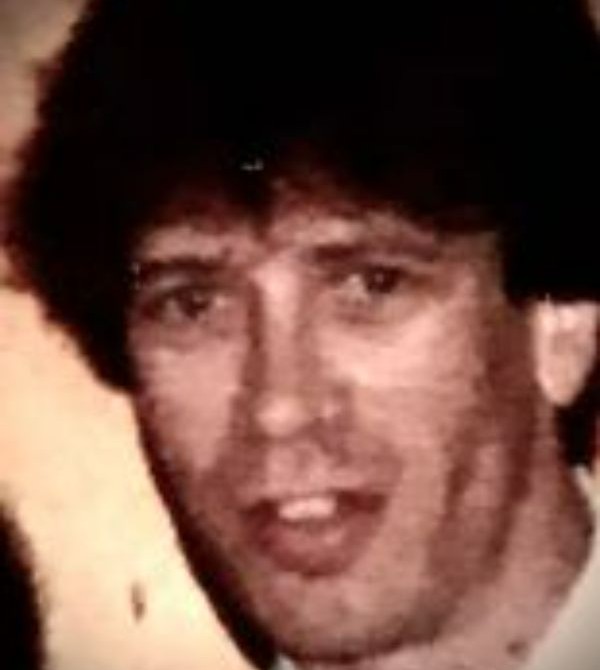 Larry was born January 20, 1955 in Herrin, Illinois, a son of Wayne O. and Patricia A. (Vaughn)  Wagoner.  He was a 1974 graduate of Marion High School.  He worked for the IL Dept. of Natural Resources and later at the Marion VA Hospital.  Larry enjoyed coin and stamp collecting.  He was a member of the West Monroe Apostolic Church in Herrin.

Graveside services will be held on Friday, June 24, 2022 at 1:00 PM at the  Herrin City Cemetery in Herrin, Illinois. Rev. Don Colson will be officiating.

Memorial contributions may be directed to the American Cancer Society.

To order memorial trees or send flowers to the family in memory of Larry D. Wagoner, please visit our flower store.