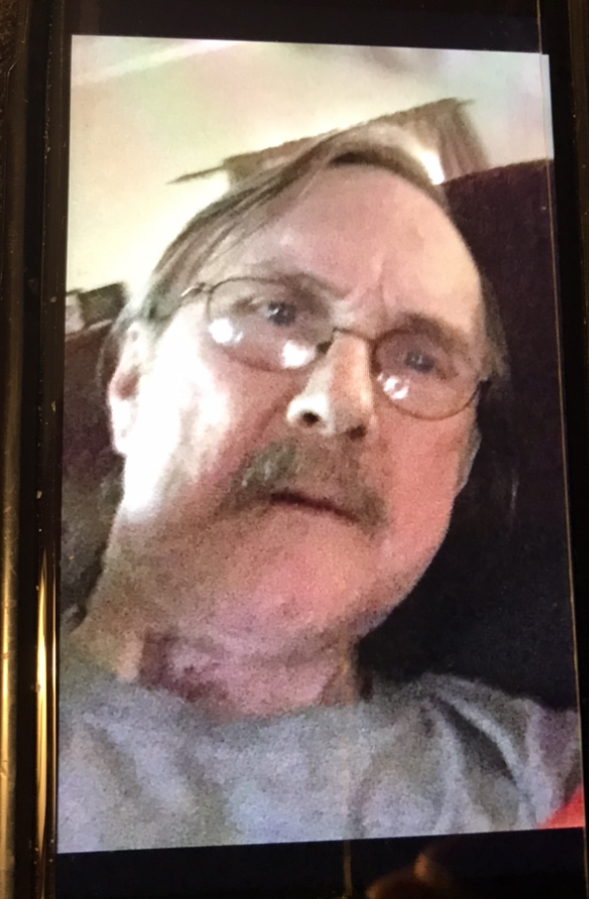 Larry was born in St. Louis, Missouri on December 23, 1951 the son of James Floyd and Ella (Tucker) Taylor.

He was a veteran in the U.S. Army serving in Okinawa, Japan.  Larry worked at Norge in Herrin.

He was preceded in death by his Mother and Father, sister Kathleen Taylor and infant brother James.

In accordance with his wishes he will be cremated and a celebration of life service will be held at a later date.  Mitchell-Hughes Funeral Home is assisting the family with arrangements.

To order memorial trees or send flowers to the family in memory of Larry J. Taylor, please visit our flower store.