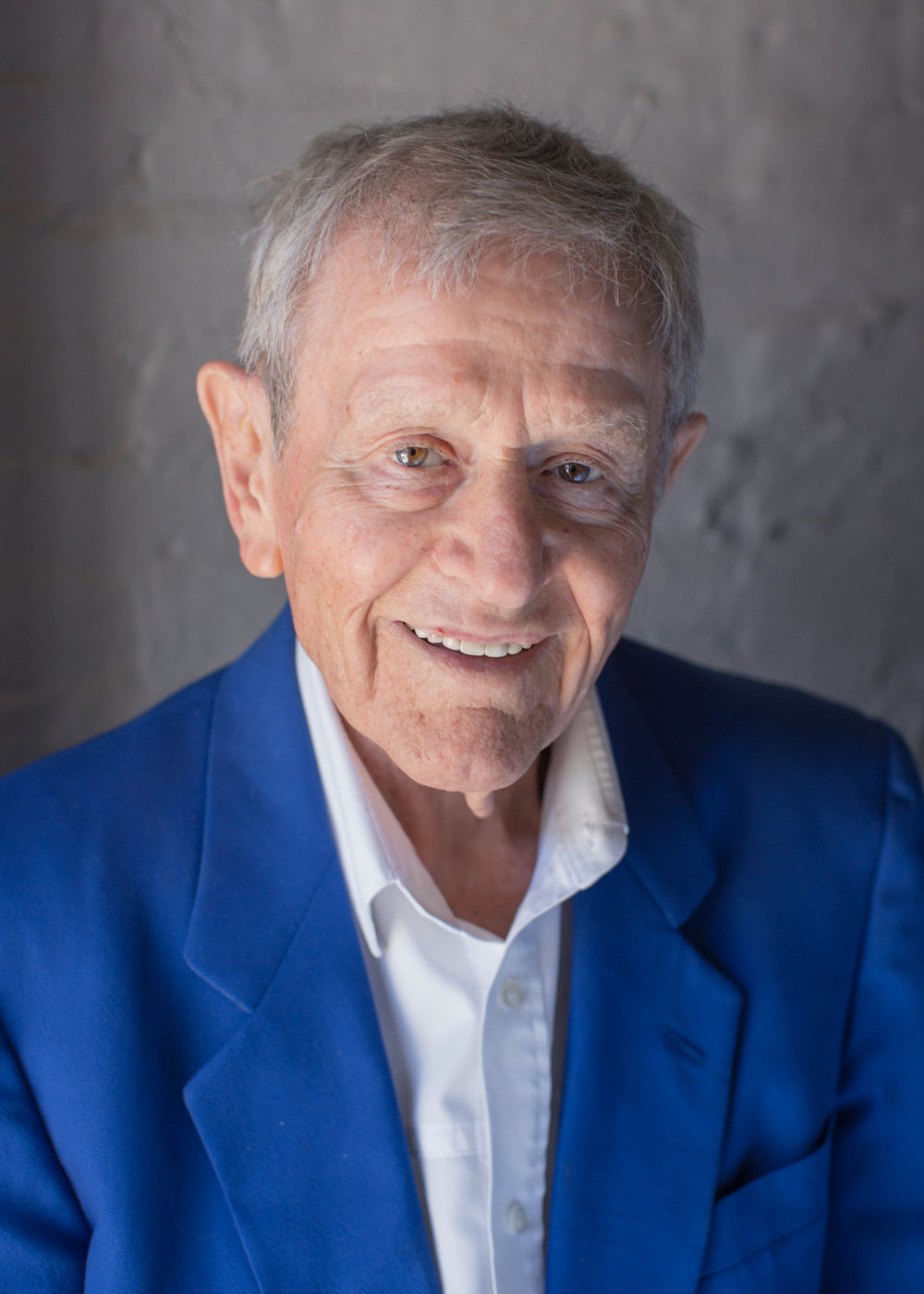 L.C. Cavaness passed away peacefully on August 11, 2021 at the Reflections Memory Care in Herrin, IL.

L. C. was born in Herrin on March 21, 1928 the son of Lawrence and Iva Cavaness.  L.C. lived in Herrin throughout his childhood and graduated from Herrin High School.  After graduation, he entered the U.S. Navy where he was stationed on the U.S.S. Charr submarine.  After being honorably discharged, he used the G.I. Bill to attend Southern Illinois University where he received a Bachelor’s Degree in Business.

L.C. met his wife Marilyn (Johnson) at the Williamson County Fair and they were married on December 23, 1951 in her childhood home.  They settled down in Marion, IL where they became very active in many parts of the community they loved.  L.C. and Marilyn shared 58 loving years together.

Always charismatic, L.C. began work as salesman at Swift & Co.  In 1961 he and his friend Barney Boren bought and opened Marion Finance.  L.C. later went on to purchase Jackson and Gray Insurance Company.  He worked in the insurance industry for over 50 years, building a successful business and participating in the many changes and growth of his company.  He retired from Jackson and Gray in 2018.

LC. was always involved in the many activities of Marion.  He was the Exalted Ruler of the Elks and loved to play cards and eat lunch there.  He could often be found playing golf at the Lake of Egypt Country Club with his many friends. He and his partner Johnny Goss said that “with a fast cart, and a foggy day, they could beat anyone.” He was a member of the Chamber of Commerce and the Rotary.  He was a precinct committee Chairman of the Williamson County Republican party and was actively involved in Mayor Robert Butler’s many campaigns. L.C. was the Chairman of the Board of the Marion Memorial Hospital for many years.   As a member of the First Christian Church of Marion he served as Chairman of the Board.  He loved singing in the choir in church despite the fact he couldn’t really  read music.  His dedication and love for Marion earned him Citizen of the Year in 1988, the Mayor’s Service Award in 2003 and the Lifetime Achievement Award in 2011, all given by the Marion Chamber of Commerce.

Funeral Services will be Saturday, August 14, 2021 at 2 PM at the Mitchell-Hughes Funeral Home with Reverend Bill Rucker officiating.  Burial will follow in Rose Hill Cemetery.  Military rites will be presented by members of the Herrin/Carterville VFW American Legion and the Navy Ritual Team. Visitation will be on Friday evening from 5-8 PM at the Mitchell-Hughes Funeral Home, 800 North Market Street, Marion, IL 62959.

In lieu of flowers, donations may be made to Hospice of Southern Illinois or to the Marion Elks Community Projects.  Envelopes will be available and accepted at Mitchell-Hughes Funeral Home.

For additional information or to sign the memorial register, please visit www.hughesfuneralhomes.com

To order memorial trees or send flowers to the family in memory of L.C. Cavaness, please visit our flower store.