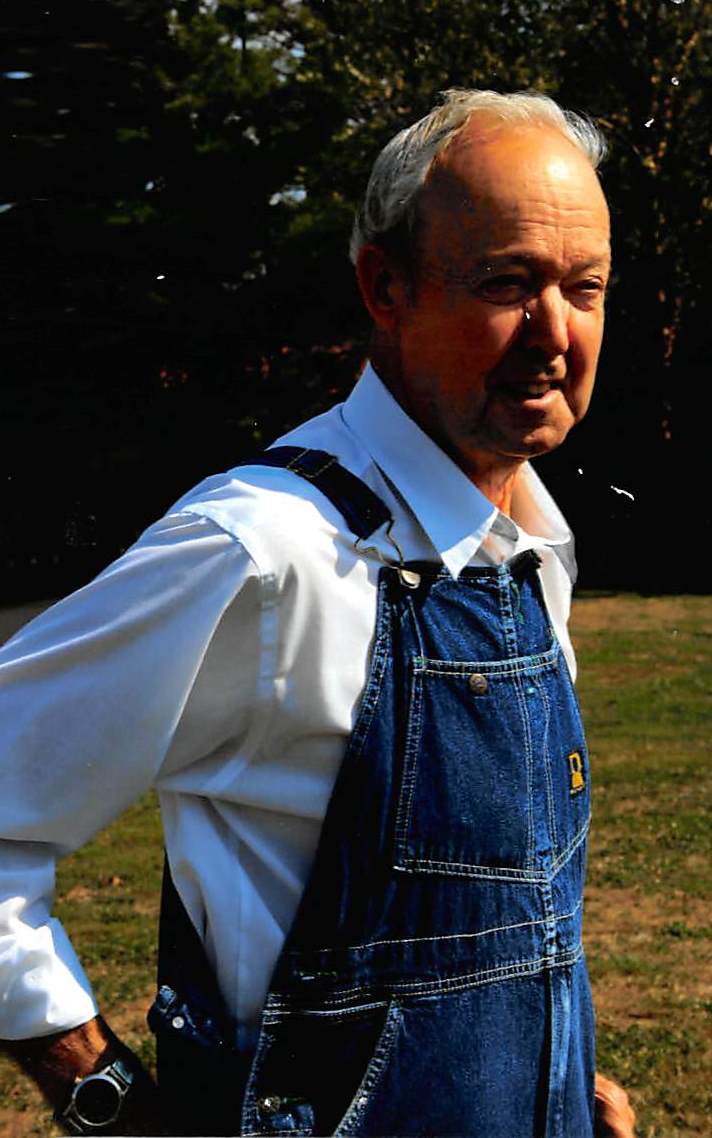 Kenneth was born July 10, 1933 in the Ordill area, the son of Dallas and Carrie (Bloodworth) Frey. He married Phyllis Radcliffe on February 23, 1957 in Marion and together they have shared over 62 years of marriage.

He was a carpenter.

Funeral services will be held at 1pm on Wednesday, June 19, 2019 at Mitchell-Hughes Funeral Home in Marion with Rev. Chris Cutsinger officiating. Burial will follow at Maplewood Cemetery. Military rites will be presented by members of the Marion VFW Post #1301, American Legion Post #147 and National Guard Detail Unit. Visitation will be held from 11-1pm on Wednesday at Mitchell-Hughes Funeral Home.

To order memorial trees or send flowers to the family in memory of Kenneth Frey, please visit our flower store.