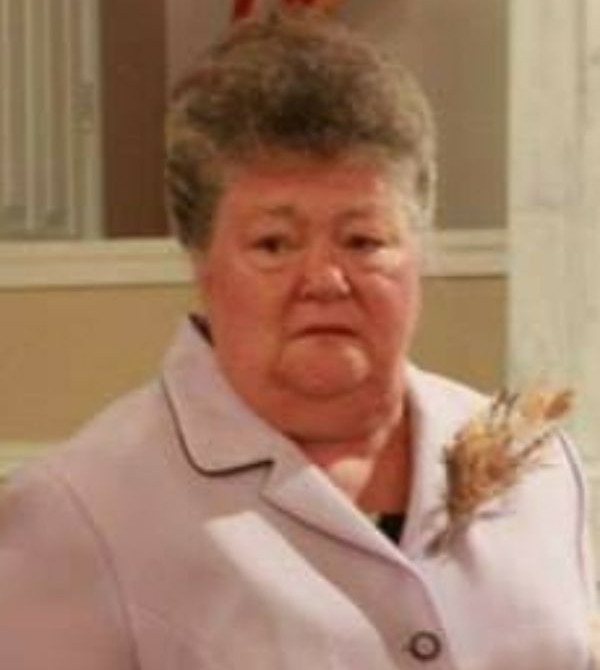 Judith was born May 28, 1941 in Colp, Illinois. Judy was the daughter of Leslie and Lyda (Duke) Webb. She married the love of her life, Bobby Joe Ballard on December 23, 1960 in Bush, IL. Unfortunately December 14, 2013 Bobby Joe Passed away. Judith raised two beautiful daughters- Tonya and Regina. She attended the Royalton Apostolic Church and was a former member of the Apostolic Pentecostal Church of St. Louis.

There will be no services at this time. Johnson-Hughes Funeral Home in Herrin is assisting the family with final arrangements.

To order memorial trees or send flowers to the family in memory of Judith Mae Ballard, please visit our flower store.