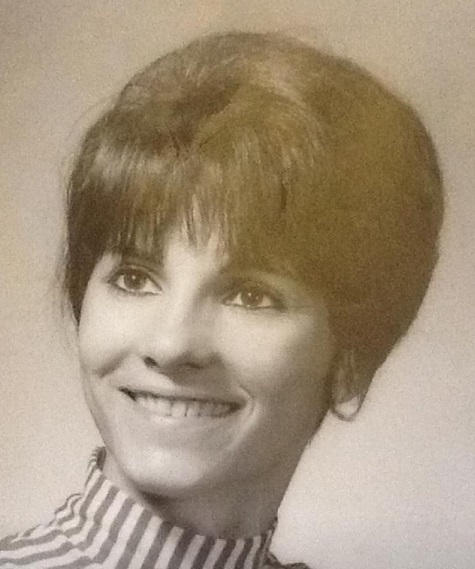 Herrin- Josephine H. Prewitt, 74, of Herrin, passed away at 6:31 PM, Monday, February 18, 2019 at Herrin Hospital. Josephine was born on April 13, 1944 in Simpson to William David and Beulah Mae (Holbrook) Lovall. She married Richard L. Prewitt on January 9, 1966 in Litchfield. He resides in Herrin. She was a hardworking woman who began her career at Hamptons Nursing Home and later worked sorting drugs for nursing homes at LeQuattes Pharmacy in Herrin. Lastly she worked at Burger Nook in Herrin prior to her retirement. Josephine was Baptist and attended Hurricane Baptist Church whenever she was able. She spent her time raising her family and helping to care for her many grandchildren which she adored. She was a pleasant woman who loved her family and spending time talking with others. She spent many hours tending to her flowers and hostas in her yard on N 13th Street. She will be dearly missed by her family and friends. Survivors include- Husband- Richard Prewitt of Herrin Son- David DeWitt and wife Joyce of Taylorville Daughter- Tammy Holland and husband Kevin of Herrin Daughter- Tina Prewitt of Hurst 12 grandchildren 26 great grandchildren Brothers- Billy Robison, Charles Lovall and Robert “Finis” Lovall all of Vandalia Sister- Betty Hicks of Hannibal, MO Many nieces and nephews and great nieces and nephews She was preceded in death by her parents, grandson- Korey Baldwin, 3 great grandchildren and two sisters- Janice Duff and Wilma Speed. The funeral service will be held at 1:00 PM, Thursday, February 21, 2019 at Johnson-Hughes Funeral Home in Herrin. Rev. Ralph Brandon will officiate. Burial will follow at Herrin City Cemetery. Visitation will be from 11:00 AM until time of service, Thursday, at Johnson-Hughes Funeral Home in Herrin. Memorial donations are suggested to the family and will be accepted at Johnson-Hughes Funeral Home/ 201 S. 13th St/ Herrin, IL 62948. For more information or to sign the memorial guest register, please visit www.hughesfuneralhomes.com
To order memorial trees or send flowers to the family in memory of Josephine Prewitt, please visit our flower store.