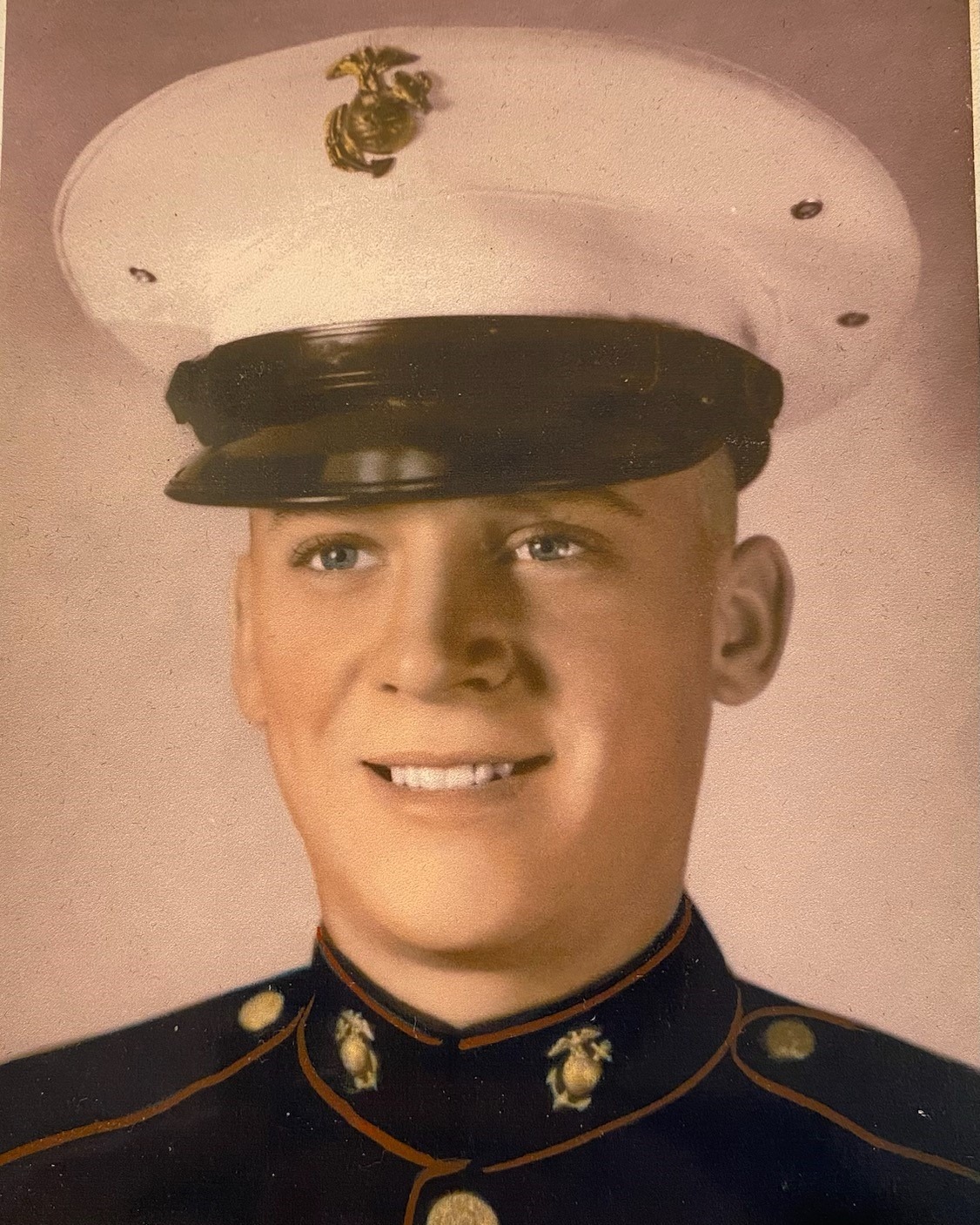 A proud US Marine Veteran of both the Korean and Vietnam Wars, he also served as an instructor in the Marines. He worked as a cemetery sexton for more than 25 years and had also worked in Kentucky and Illinois coal mines including Zeigler Coal and Murdock

He is preceded in death by his parents, Vera Phillips and Elwin Beltz, and one grandchild.

Private graveside services will be held at Willowrest Cemetery located on Willow Street in Carterville with Pastor Mario Ramos. Military rites will be presented by the Herrin and Carterville VFW and American Legion Posts with assistance from the US Marines. Johnson-Hughes Funeral Home in Herrin is assisting the family with final arrangements.

To order memorial trees or send flowers to the family in memory of Joseph Kenneth Beltz, please visit our flower store.