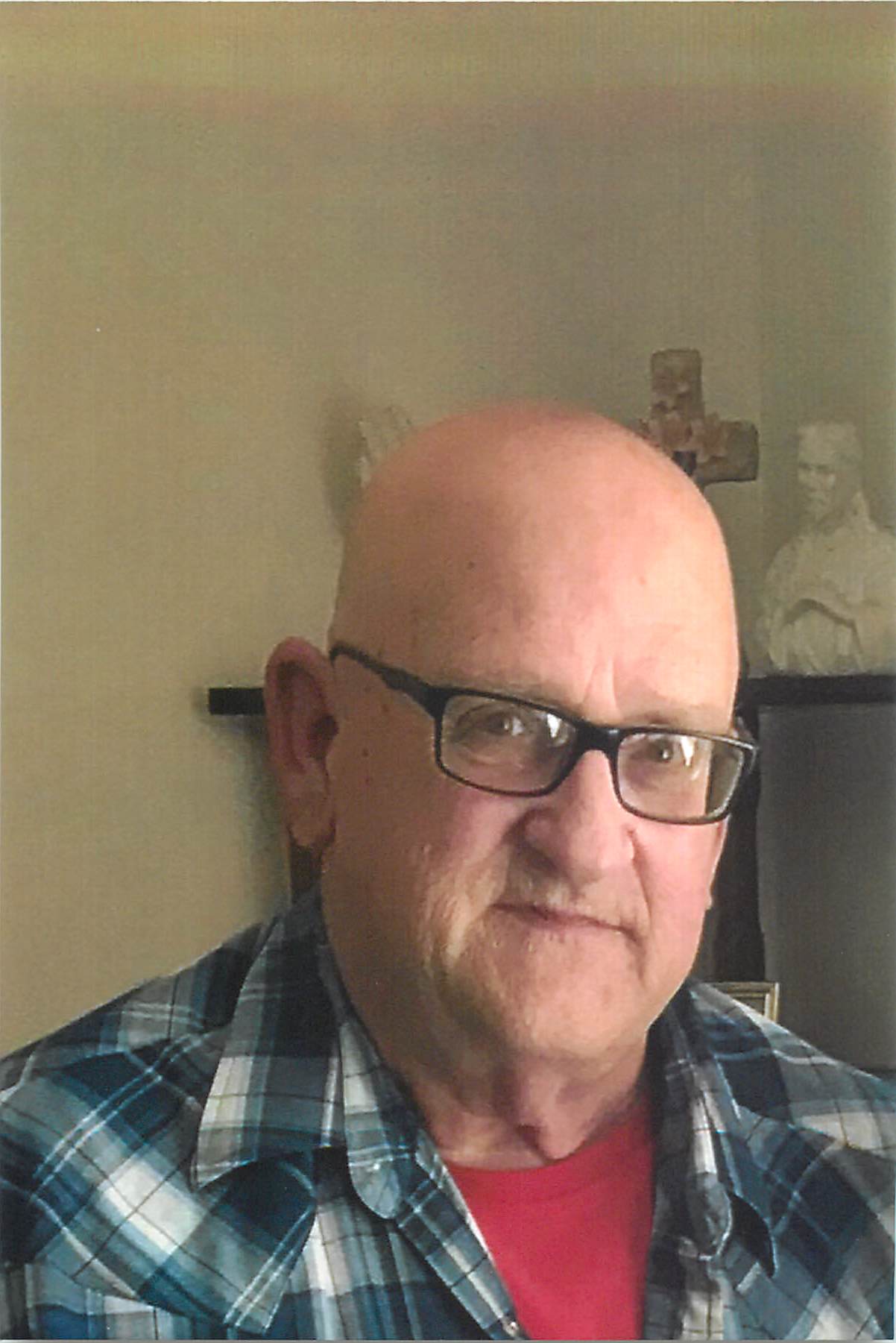 John was born in Clay City, Illinois on January 10, 1951, the son of Kenneth Earl and Ada Bell (Patterson) Bissey.  He married Connie Absher on March 31, 1973 at the 1st Baptist Church in Energy, Illinois and she survives.

John worked as a postal carrier for Carbondale, Illinois.

Joint memorial services to celebrate the lives of Connie and John will be held at the Goddard Chapel in Rose Hill Cemetery at 1pm on Saturday, June 19, 2021. Family and friends are asked to gather directly at Goddard Chapel. Johnson-Hughes Funeral Home is assisting the family with arrangements.

To order memorial trees or send flowers to the family in memory of John Robert Bissey, please visit our flower store.