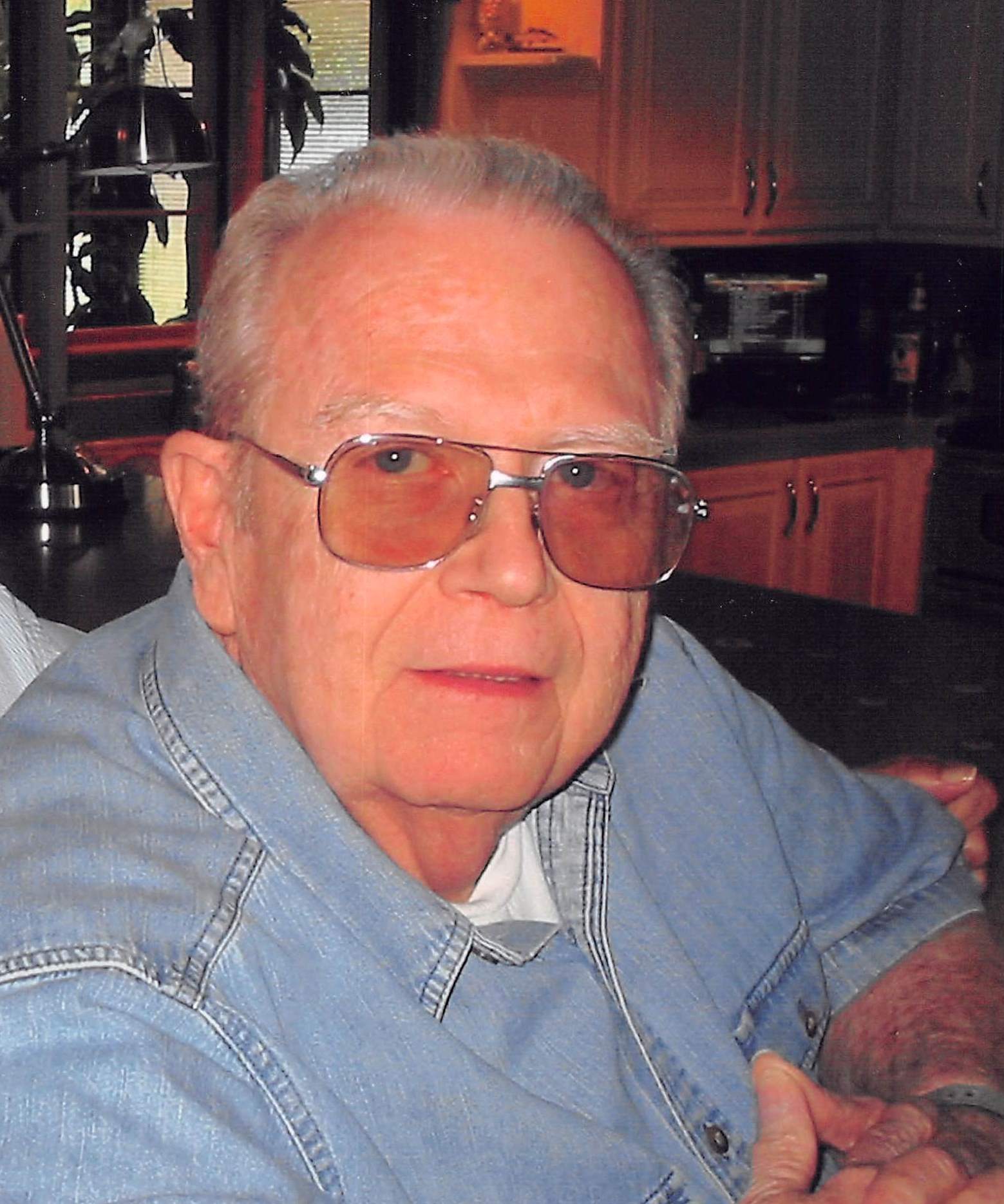 John F. Bittle, 76, of Marion, passed away peacefully with his wife by his side on Sunday, September 10, 2017 at 5:55 am at Barnes-Jewish Hospital in St. Louis. John was born February 12, 1941 in Carbondale, the son of John Hubert and Reba Mae (Peterson) Bittle. He married Diane Arnold on December 9, 1967 in Herrin and together they have shared over 49 years of marriage. He was a Vietnam War Navy Veteran, proudly answering the call to serve his country from 1962 – 1966. John retired from Southern Illinois University-Dept. of Engineering Research Machine Shop in Carbondale in March 2002 after 25 years. His memberships included the Egyptian Rifle and Pistol Club, National Rifle Association, National Street Rod Association, Cushman Club of America and Vintage Motor Bike Club. Survivors include his: Wife – Diane Bittle of Marion Daughter – Kerrie Hinrichsen and husband Jeffrey of Moline Grandson – Blake Hinrichsen of Moline Granddaughter – Ava Hinrichsen of Moline Stepbrother – Vernon Carroll Eaton and wife Elaine of Springfield Preceded by his Parents and Stepfather – Vernon Eaton of Carbondale Funeral services will be Sunday, September 17, 2017 at 2 pm at Mitchell-Hughes Funeral Home. Burial will follow in Blairsville Cemetery with Dr. Cynthia Freeland officiating. Military rites will be presented by member of the Marion VFW Post #1301, American Legion Post #147 and Navy Flag Detail Unit. Visitation will be Sunday from 12 pm until the time of service at the funeral home. For those who prefer memorials may be made to the Shriners Hospital for Children or the Wounded Warrior Project. Envelopes will be available and accepted at Mitchell-Hughes Funeral Home, 800 North Market Street, Marion, Illinois 62959.
To order memorial trees or send flowers to the family in memory of John F. Bittle, please visit our flower store.