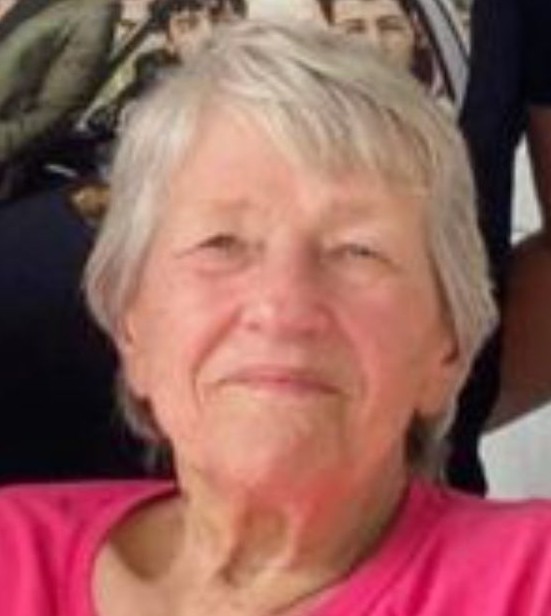 JoAnn was born March 29, 1940 in Maryville MO.; a daughter of James Russell and Marge Lavera (Cook) Postlewait. She married Kenton Temple on August 02, 1980. Prior to her retirement, JoAnn had worked as a nursing assistant for area nursing homes, the latest being Shawnee Christian. She had also worked many years for Wal-Mart. One of her greatest joys was being a mother and grandmother.

The family will hold a private celebration of life at a later date. Johnson-Hughes Funeral Home in Herrin is assisting the family with final arrangements.

To order memorial trees or send flowers to the family in memory of JoAnn Temple, please visit our flower store.