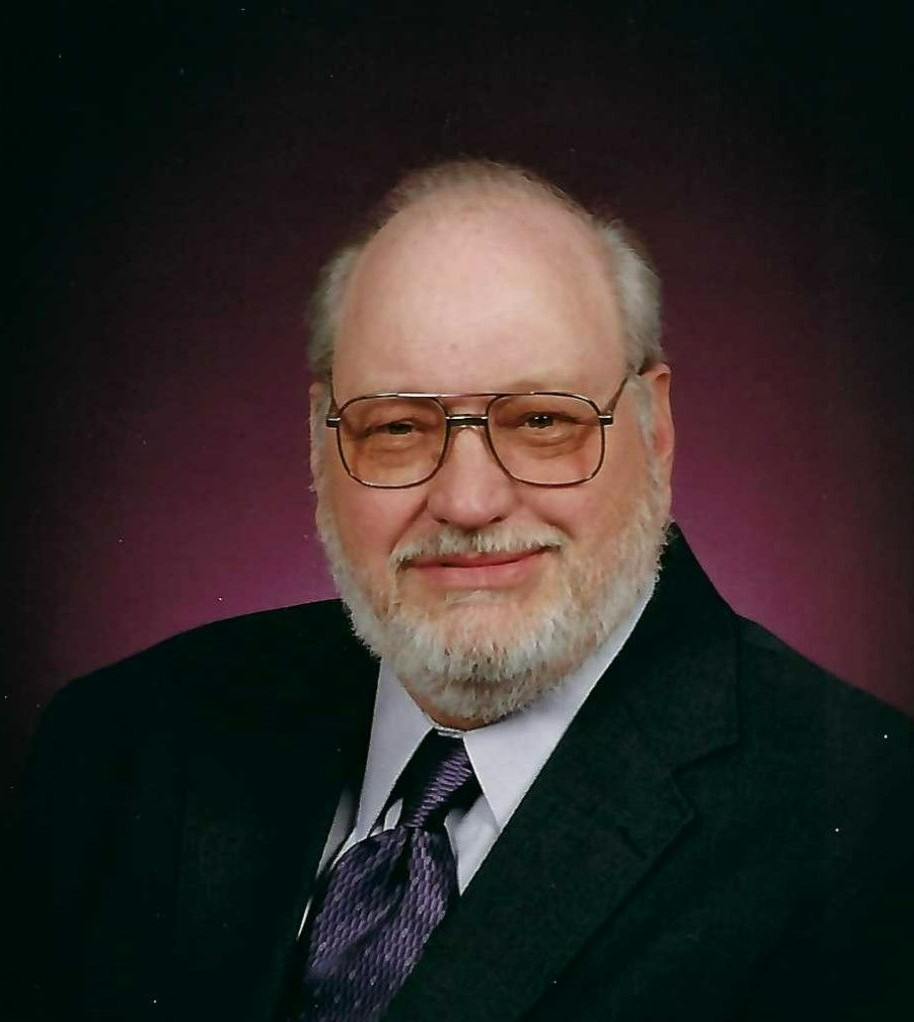 Jerry was born May 22, 1938 in Montgomery, Alabama, the son of Clarence O. and Anna Lou (Manasco) Jean. He married Joyce K. Baldwin on August 22, 1959 in Howard, IN.  She passed away December 13, 1998.  He then married Melinda S. Miller on June 11, 1999 in Herrin, IL and she passed away March 17, 2017.  Jerry grew up in Alabama and at age 15 his family moved to Veedersburg, IN.  Jerry moved to Southern IL in 1970 and worked at JC Penny Auto Center form 1968 until closing in 1983.  He then started his own mechanic shop at his home in Crab Orchard until 1998.  He then worked at NAPA and Addus as a bus driver.  He also drove the church bus for his church and was very active in the churches he had attended.  He was a member of Heartland Christian Church in Marion.  He enjoyed visiting with friends for coffee at Hardees.

Memorial contributions may be directed to the American Cancer Society.

To order memorial trees or send flowers to the family in memory of Jerry K. Jean, please visit our flower store.