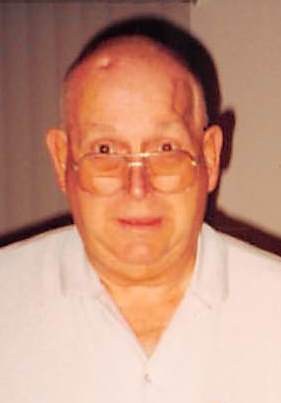 Pittsburg- James William Tyler, age 83, of Pittsburg, passed away at 4:06pm on December 24, 2017 at Herrin Hospital. James was born in Pittsburg on December 2, 1934, the son Henry Edward and Jessie (Marks) Tyler.  He married Joyce Lyerla in Pittsburg on September 11, 1959. She survives. James was a proud United States Army veteran, having served at the Pentagon in the Medical Unit.    Prior to his retirement, he was self-employed as a dental lab technician.  He was a member of the Purchase Area Antique Tractor Club. Survivors include his wife- Joyce Tyler of Pittsburg Three Sister-in-laws- Karon Cline of Marion Betty Tyler of Pittsburg Berdean Peterson of Orland Park Several Nieces and Nephews Brother-in-law- Theron Lyerla- Bohol, Philippines He was preceded in death by his parents and one brother- John Robert Tyler. The funeral service will be held at 1:00 PM, Friday, December 29, 2017 at Mitchell-Hughes Funeral Home in Marion.  Rev. David Milburn will officiate.  Burial will follow at Union Grove Cemetery in Pittsburg with military honors being presented at graveside.  Visitation will be from 11:00 AM until time of service, Friday, at Mitchell-Hughes Funeral Home in Marion. Memorial donations are suggested to Union Grove Cemetery and will be accepted at Mitchell-Hughes Funeral Home/ 800 N. Market St/ Marion, IL   62959.  For more information or to sign the memorial guest register, please visit www.hughesfuneralhomes.com.
To order memorial trees or send flowers to the family in memory of James William Tyler, please visit our flower store.