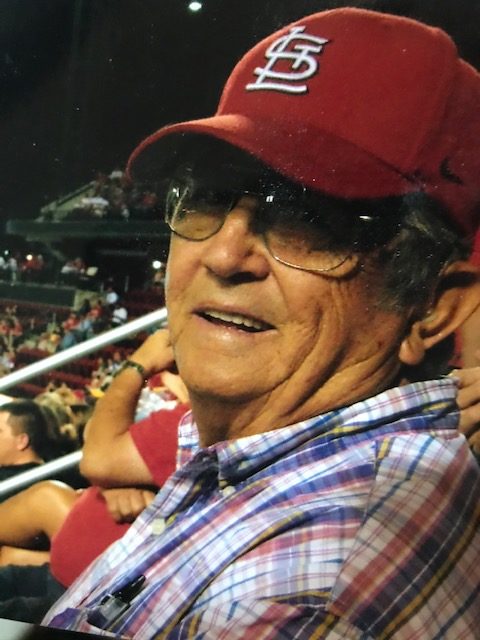 James was born on December 16, 1939 in Monteagle, Tennessee to Ernest and Beulah Mae (Gilliam) Pack. He married Mildred (Mofield) Norris on November 26, 1972 in Shawneetown, Illinois and she survives. James worked as a tree line clearer for the I.B.E.W. Local 702, West Frankfort, Illinois.  He later owned and operated Pack’s Tree Service. James was a previous Deacon and member of Scottsboro Independent Church of God, and later attended various other local churches.

DUE TO HEALTH CONCERNS RELATED TO THE COVID-19 VIRUS AND BY THE SIGNING OF EXECUTIVE ORDER BY GOVERNOR J.B. PRITZKER, a private funeral service and visitation will be held at Mitchell-Hughes Funeral Home in Marion with Pastor Kevin McNeely officiating.  Burial will follow at Maplewood Cemetery in Marion.

For those who prefer, memorial donations may be made to Alzheimer’s Association, and will be accepted at Mitchell-Hughes Funeral Home, 800 N. Market St., Marion, Illinois 62959.

To order memorial trees or send flowers to the family in memory of James Cecil Pack, please visit our flower store.