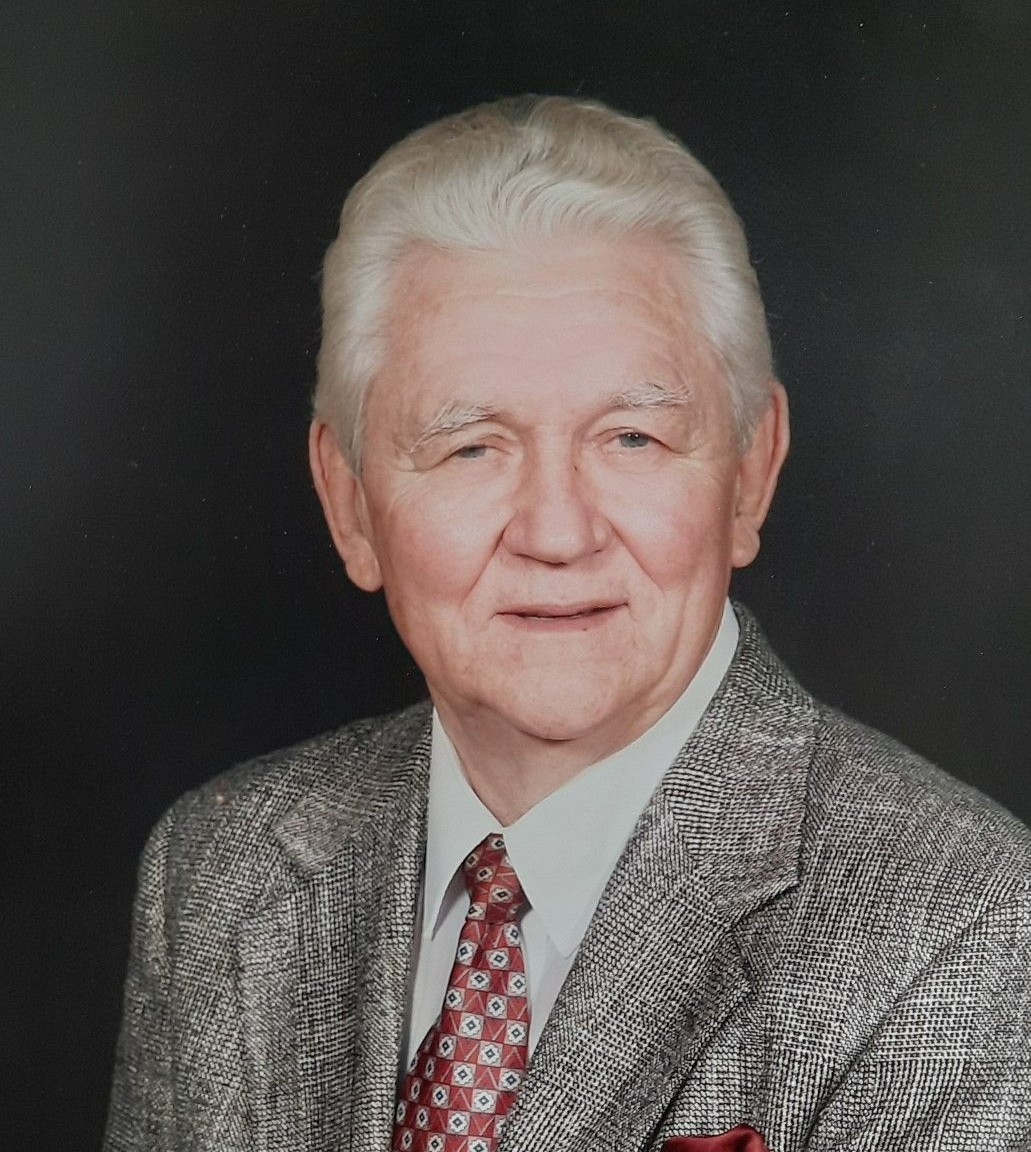 James (Jim) Harold Bradley, age 91, of Marion, Illinois passed peacefully at his home with family in Knoxville, Tennessee on Thursday, April 14, 2022 and went to be with his Lord Jesus Christ.

Jim was preceded in death by his wife of 40 years, Jean Upchurch Bradley. He was also married to Gloria Sullivan for 7 years. He is survived by his daughter, Jane Slay, who was the pride of his life, and his son-in-law, Paul Slay, who he loved as a son; his grandchildren he was so proud of, Katie (Sean) DeNeale, Paul Bradley Slay, and Mark (Chelsea) Slay; two great-grandchildren, Ethan DeNeale, and Ada Jean Slay; brother Don (Suzanne) Bradley, and sister Sue (and late brother-in-law, Jim) Payne; and members of the Bradley, Upchurch, and Slay families. He will be greatly missed.

Jim was born on February 21, 1931 in West Frankfort, IL. He was the son of Merrill and Mildred Bradley. Jim’s father was a Kroger store manager, and his mother a cashier.

Jim started work in the grocery business at 14 years old with Daniel Grocery, where he continued to work during high school and college. Jim married Mary Jean Upchurch in October 1951 in Marion, IL. He served in the Air Force for 4 years, during the Korean War, stationed in Germany, England, and Scotland.

After graduating from Southern Illinois University in 1958, Jim advanced in the grocery business with The Kroger Co. and then Winn-Dixie Stores, becoming the Executive VP and Managing Director for their international division in Nassau, Bahamas, where he retired at 58 years old. His grocery interest continued as he helped open multiple private neighborhood grocery stores.

Jim joined David Rockefeller’s International Executive Service Corps (IESC) as a Volunteer Consultant in 1990 at 59 years old. He completed over 30 projects in 10 foreign countries, receiving letters and an award from George Bush and David Rockefeller for the success of his projects.

Jim was a member and officer of the Rotary Club and a Paul Harris Fellow. He generously supported many people and causes dear to his heart. He was an active member in his churches including First Baptist Church of Marion, Calvary Bible Church in Nassau, and West Hills Baptist Church in Knoxville.

Jim loved God and his family and was a hard worker all his life. He taught loved ones the value of family, contentment, and helping others.

Visitation will be held on Saturday, April 23 from 10:00-11:30 a.m. at Mitchell Hughes Funeral Home. Graveside burial service will follow at 11:45 a.m. at Rose Hill Cemetery with Dr. Bob Dickerson officiating. In lieu of flowers, gifts can be made to First Baptist Church of Marion in memory of Jim.

To order memorial trees or send flowers to the family in memory of James (Jim) Harold Bradley, please visit our flower store.