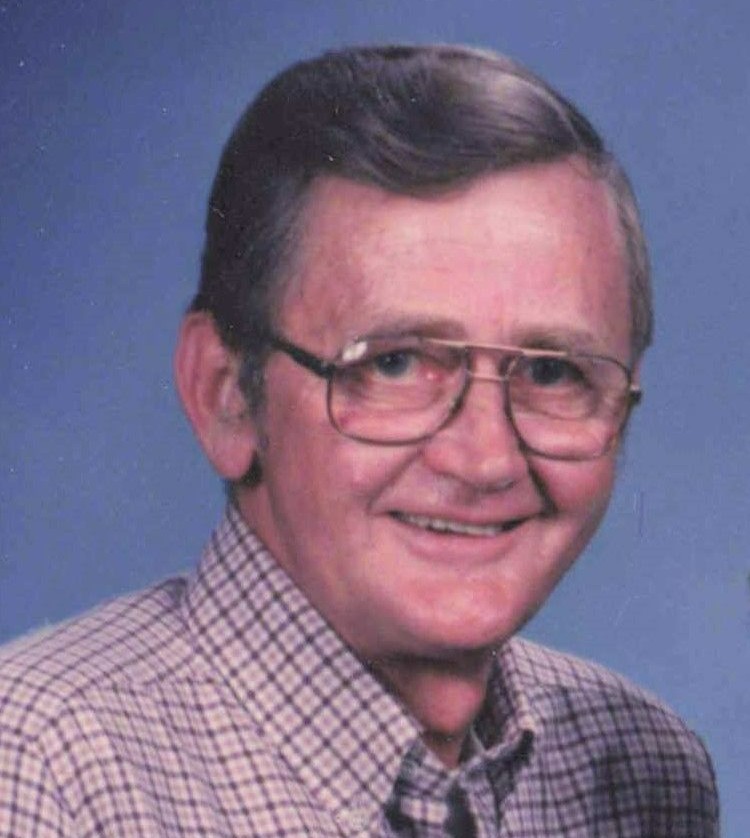 Herman graduated Crab Orchard High School, where he was proud of his basketball career. He joined the US Air Force, serving during the Korean War. When he returned home he moved to Chicago and worked for National Can. When he retired he returned to Southern IL and worked for Orkin in Marion, IL. In his retirement he loved playing golf and keeping up with yard work. He followed Detroit Lions Football and Chicago Cubs Baseball.

Graveside services and interment will occur at County Line Cemetery in Creal Springs, IL at a later date. Mitchell-Hughes Funeral Home is assisting the family with arrangements.

To order memorial trees or send flowers to the family in memory of Herman Parks, Jr., please visit our flower store.