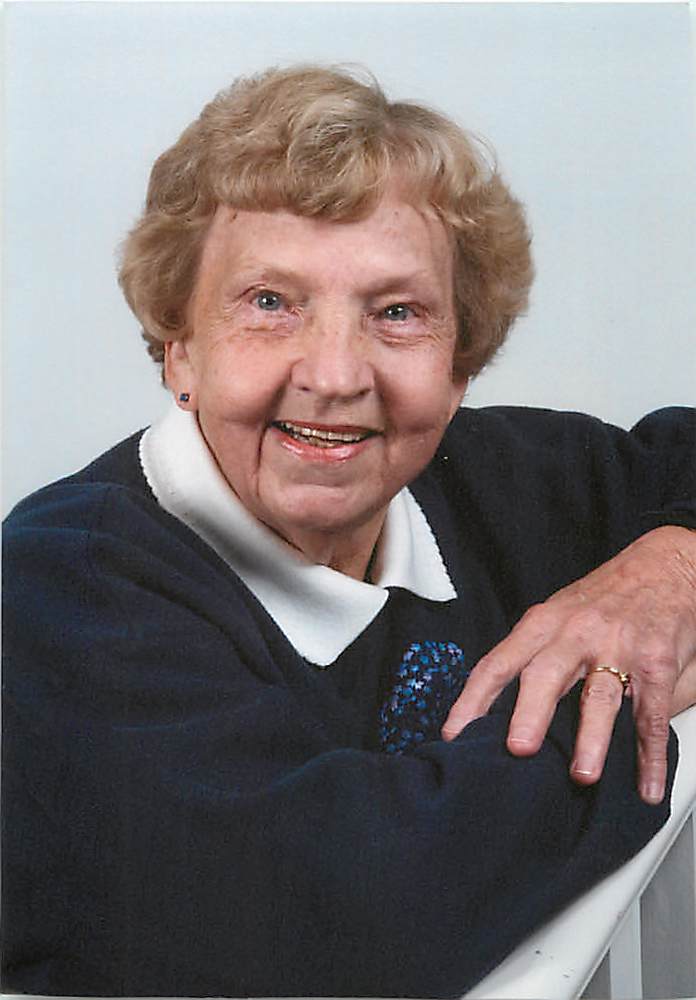 Herrin- Helen E. Russell, 84, of Herrin, passed away at 3:10 PM, Tuesday, September 11, 2018 at Herrin Hospital. Helen was born on July 25, 1934 in Herrin to Andrew and Ollie (Hunt) Ahls. She married Melvin Russell on July 12, 1952 in Herrin. He preceded her in death on Christmas Day 1991. She was employed at Allen Industries in Herrin for 39 years and was the first woman elected to be Union President. She served two terms. She loved her Lord and attended Union Gospel Mission Church in Herrin. She was active in the Herrin Senior Citizens and rarely missed a City Council meeting. She was a loving and caring woman, who spent her free time caring for animals or her friends in need. She was a loyal friend who enjoyed spending time travelling each year to the Lake of the Ozarks with her friends, Cecil, Verna Mae, Helen, Wilma and Naomi. She also liked to spend time in her yard, tending to her beautiful flowers or feeding the birds and squirrels. Her goal in life was to be the best friend she could be and she accomplished that with many friends. She will be dearly missed. Survivors include- Daughter- Jessie Campbell and husband Randy of Freeman Spur Son- Les Russell and companion Ginger Miller of Marion Grandson- Brad Conroy and wife Amanda of Kansas City, MO Grandson- Brent Campbell and wife Laura of Herrin Granddaughter- Amber Russell and companion Joe Tennent of Nashville, TN Great Grandchildren- Ian and Wyatt Conroy Great Grandchildren- Julianna, James and Josselyn Campbell Sister- Margaret Whitfield of Granger, IN Many nieces, nephews and great nieces and nephews Beloved pets- Katie and Maxie She was preceded in death by her parents, husband, sister- Doris Ahls and brother- Raymond Ahls. The funeral service will be held at 11:00 AM, Saturday, September 15, 2018 at Johnson-Hughes Funeral Home in Herrin. Rev. Robert Jilek, Rev. David Dyer and Rev. Dan Smith will officiate. Burial will follow at Herrin City Cemetery. Visitation will be from 5:00 PM until 8:00 PM, Friday, September 14, 2018 at Johnson-Hughes Funeral Home in Herrin. Memorial donations are suggested to the Herrin Animal Shelter and will be accepted at Johnson-Hughes Funeral Home/ 201 S. 13th St./ Herrin, IL 62948. For more information or to sign the memorial guest register, please visit www.hughesfuneralhomes.com.
To order memorial trees or send flowers to the family in memory of Helen E. Russell, please visit our flower store.