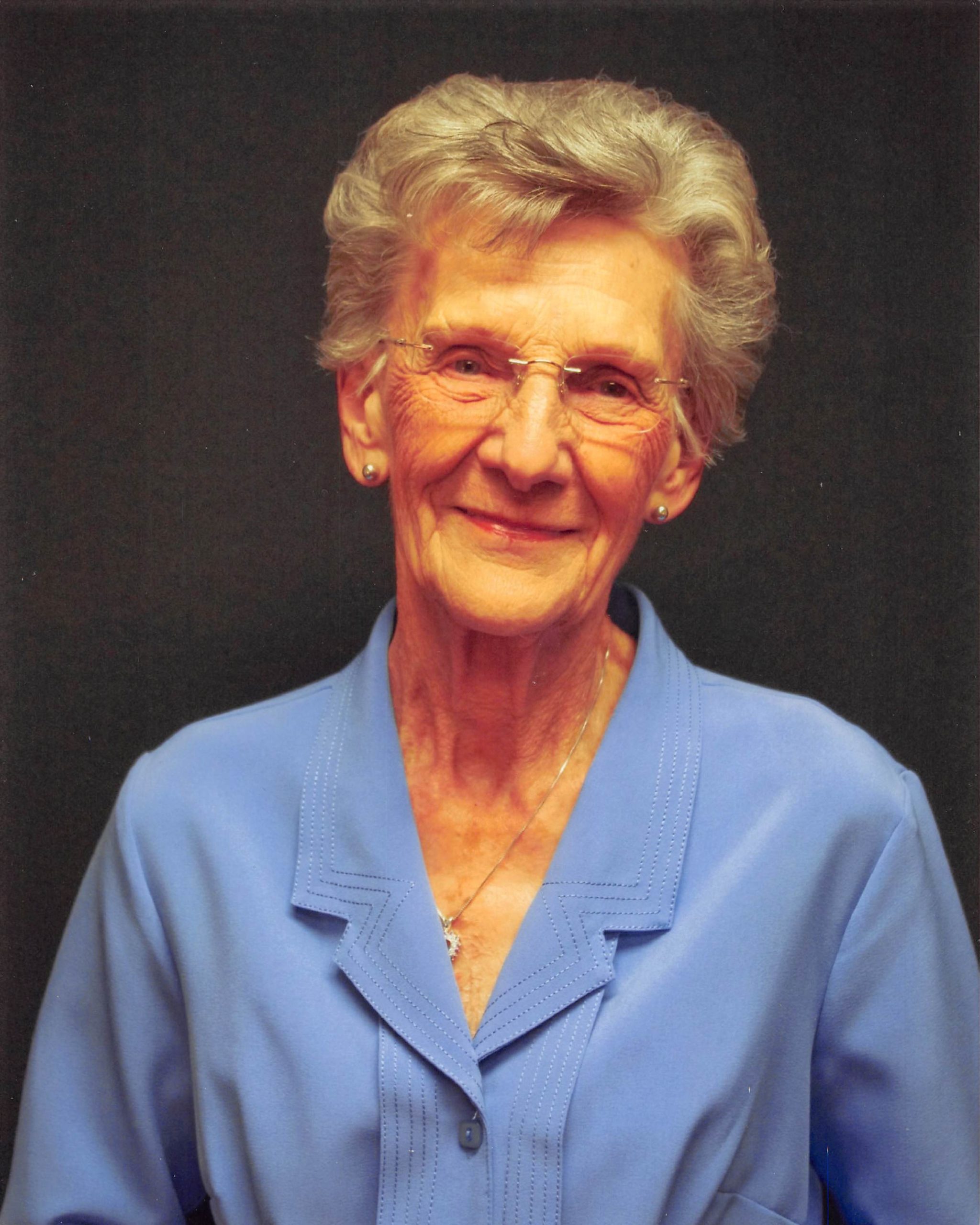 Golda began working as a young teenager, staying with families having new babies, caring for mother, baby and other siblings, cooking, doing laundry and cleaning, earning $3.00 a week.  During wartime, she worked at the Egyptian Café in Marion.  She stayed home after her children were born before returning to the work force in 1955, when W.T. Grants Department Store opened on Tower Square in Marion.  She continued to work for Grant’s until the close of the store in 1975.  She was the only employee that remained with them from the beginning to the closing of the store.  After her first husband passed away, she once again entered the work force for a few years, working for Jenny’s Uniforms in Marion, until she and Glenn Beers married.  Golda attended Pittsburg Freewill Baptist Church and always enjoyed Pastor Eddie Donelson and Pastor Keith McDannel’s messages, as well as all the special friends there.

The family would like to offer a special thanks to the home health care nurses and the team at Hospice of Southern Illinois that helped Golda to enjoy being at home, as well as special friends, John and Donnie Kay Howat, who always brought her zinnias.

DUE TO HEALTH CONCERNS RELATED TO THE COVID-19 VIRUS AND BY THE SIGNING OF EXECUTIVE ORDER BY GOVERNOR J.B. PRITZKER, a private graveside service will be held in Maplewood Cemetery in Marion with Reverend John Howat officiating.

Mitchell-Hughes Funeral Home in Marion is assisting the family with the arrangements.

For those who prefer, memorial donations may be made to the Corinth Cemetery Association and will be accepted at Mitchell-Hughes Funeral Home, 800 North Market Street, Marion, Illinois 62959.

To order memorial trees or send flowers to the family in memory of Golda M. Crain Beers, please visit our flower store.