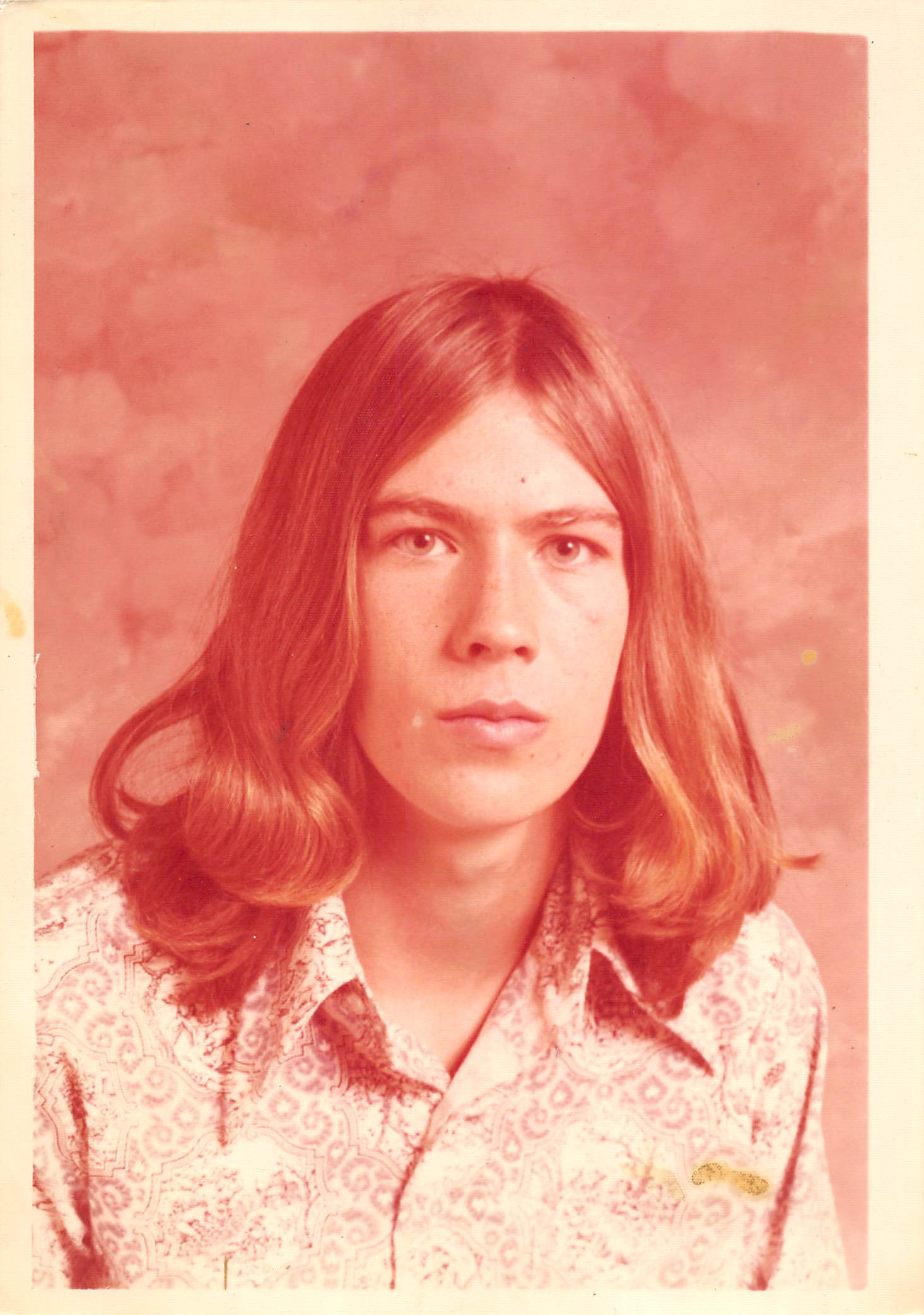 Gene was born on July 26, 1957 to William and Barbara (Deaton) Allen. He was a MHS Graduate Class of 1975. Gene loved to work outside and make beautiful designs in his backyard. He loved caring for animals, going on rides with his best pal Belle, and teaching his Grandson Kyler all there was to know about life. He loved listening to The Beatles and 60 and 70’s Rock. He was a laid-back guy that had a heart of gold and would do anything to help anyone in need. He was indeed one of a kind. Gene was a very caring person that always had a way to make you smile.

Celebration of life services will be held from 12-2pm on Sunday, March 21, 2021 at the Spillway Group Area at Rend Lake. Mitchell-Hughes Funeral Home in Marion is assisting the family with final arrangements.

To order memorial trees or send flowers to the family in memory of Gene Allen, please visit our flower store.