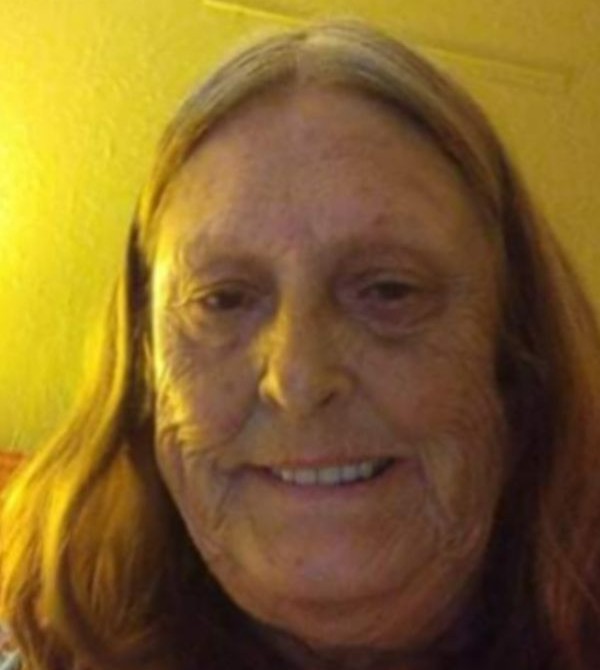 Elaine was born November 18, 1958 in Chicago, Illinois, the daughter of John and Freda (Hornick) Henderson. She married Stanley Underhile on December 20, 1980 in Olmsted, IL. Freda graduated Bloom Trail High School in Chicago Heights, IL. She moved to Southern Illinois in 1977. She worked at Dollar Store, Walmart, Gas Mart, and Wareco all in Murphysboro, Illinois. She enjoyed coloring, listening to music and staying in contact with family and friends on her phone. She was a wonderful Wife, Mother, Grandmother, Sister and friend. "Its never goodbye, it's see ya later".

Graveside services will be held at Maplewood Cemetery at a later date. Mitchell-Hughes Funeral Home in Marion is assisting the family with arrangements.

Memorial contributions may be directed to the To the Family and will be accepted at Mitchell-Hughes Funeral Home, 800 North Market Street, PO Box 39, Marion, Illinois 62959.

To order memorial trees or send flowers to the family in memory of Freda "Elaine" Underhile, please visit our flower store.