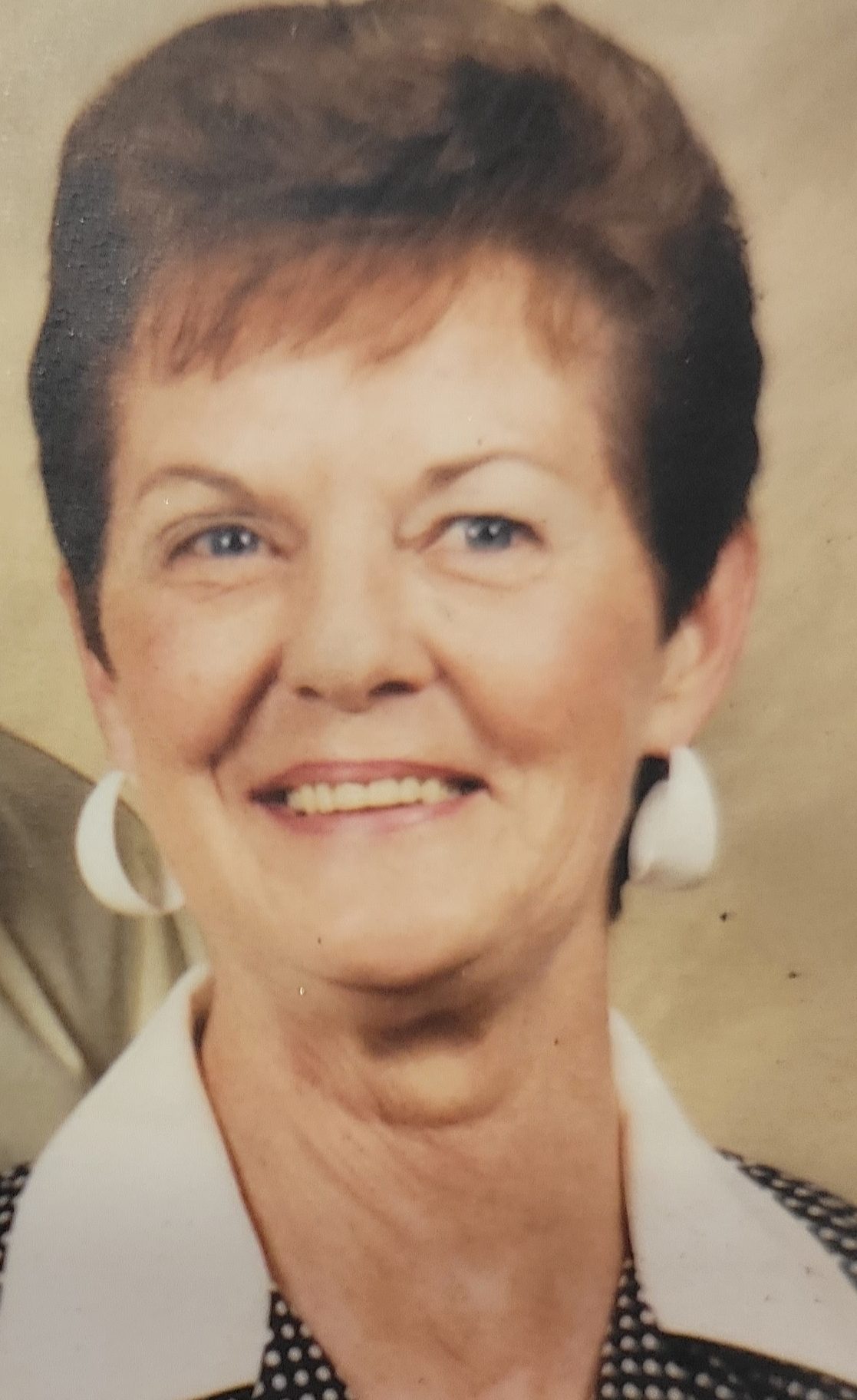 Frances was born in Zeigler on February 3, 1936 the daughter of Hubert and Myrtie (Boyt) Meadows. She attended Marion schools, graduating in 1954.  She married her high school sweetheart, Lyle D. Draper, in Kennett, Missouri on March 16, 1953. After graduation she and Lyle moved to Littleton, Colorado. They had three children- Tanya, Keith, and Kelly. Here, Fran worked for Littleton Clinic for 21 years, where she was office manager. She then went to work for Dr. Frank Peacock for ten years. Fran and Lyle returned to Marion in 1993. She worked for Dr. Katubig and Dr. Richard Morgan and later Southern Illinois Orthopedic Clinic. Fran and her husband were members of Heartland Christian Church. Fran and Lyle adopted two grandchildren, Keina and Kariena, and later acquired two more grandchildren to raise- Christian and Kadin. Fran retired in 2014. She and Lyle enjoyed 62 years of marriage before his passing on February 1, 2015.

Fran enjoyed auctions and going to antique shops. She dearly loved her children, grandchildren, and great grandchildren. She will be missed dearly by all those that knew and loved her.

For more information, or to sign the memorial guest register, please visit www.hughesfuneralhomes.com

To order memorial trees or send flowers to the family in memory of Frances "Fran" Draper, please visit our flower store.