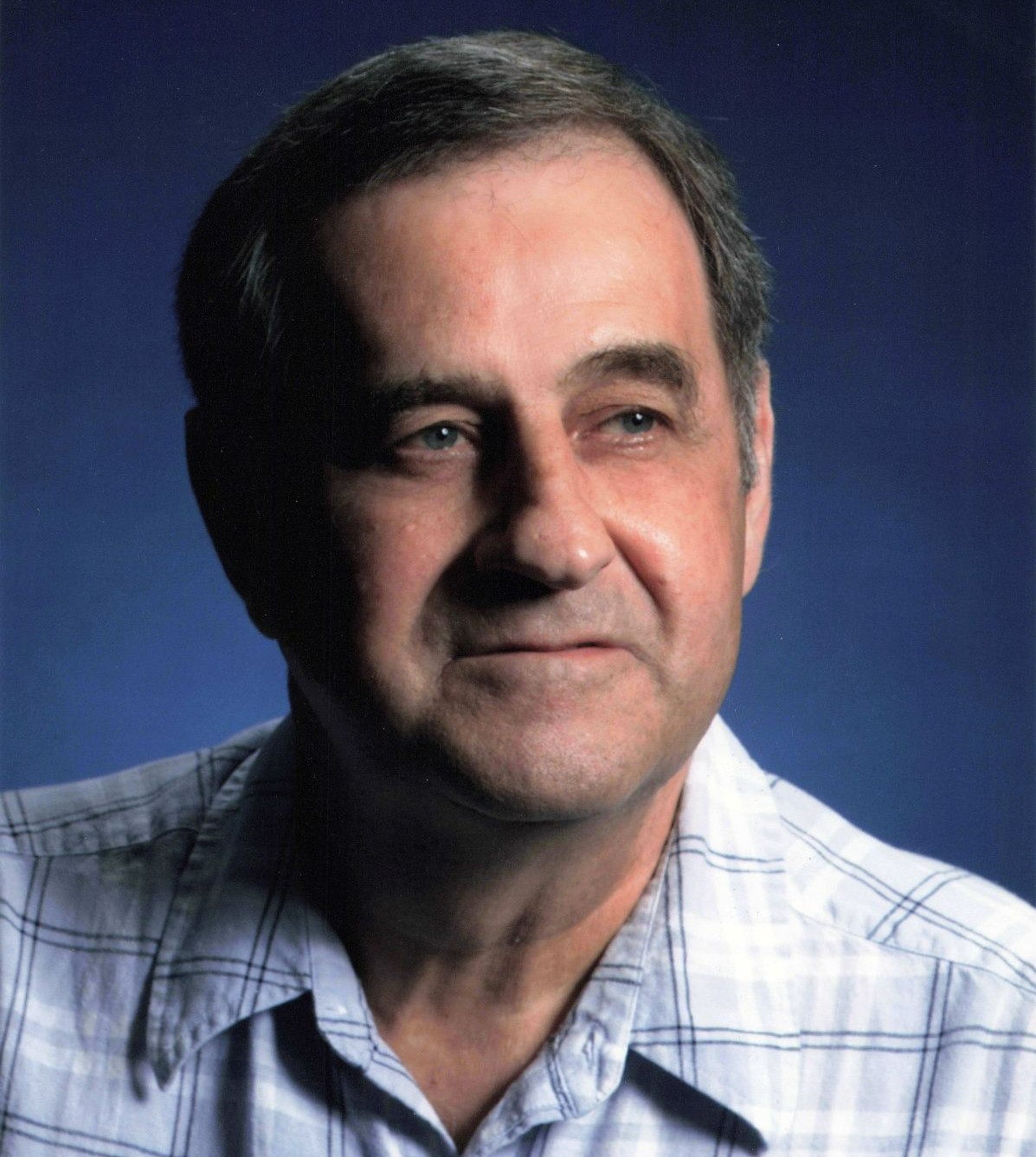 Graveside services will be held 10:00 AM Wednesday, December 8th, 2021 at San Carlo Cemetery with Father Mark Reyling officiating. Johnson-Hughes Funeral Home in Herrin is assisting the family with arrangements.

He married Jeanne Gossett on November 06, 1968 in Decatur, AL. He worked at A&P in Herrin then at Boren IGA in Carbondale. He was hired with the US Postal Service working as a Sorter at the Carbondale Post Office, until his retirement. Ernie was an avid St. Louis Cardinals and LA Dodgers fan. He had bowled in several bowling leagues at Herrin Bowl.

Memorial contributions may be directed to the Our Lady of Mt. Carmel School. Envelopes will be available and accepted at Johnson-Hughes Funeral Home, 201 South 13th Street, Herrin, Illinois 62948

To order memorial trees or send flowers to the family in memory of Ernest "Ernie" John Carnaghi, please visit our flower store.