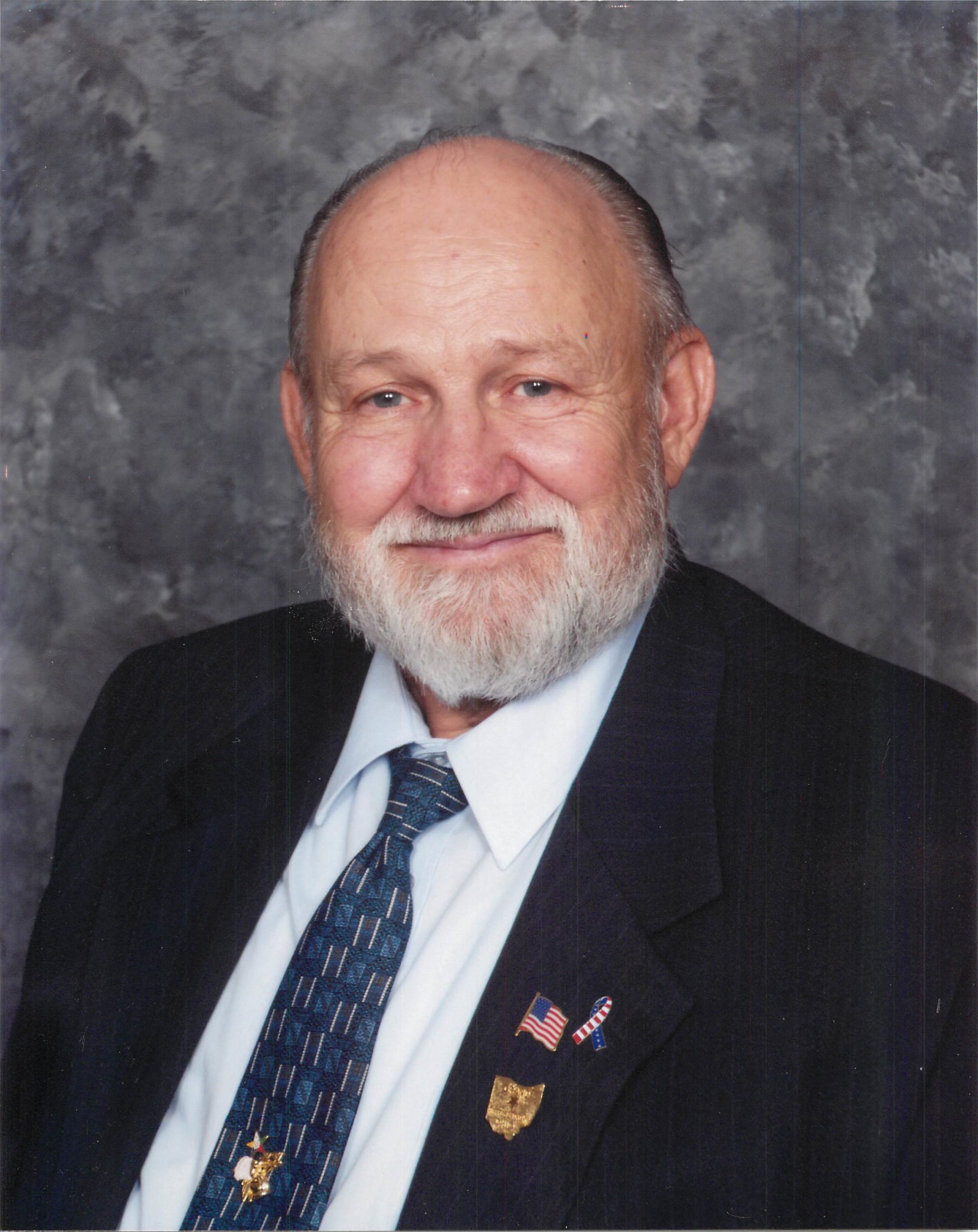 Wayne worked as a die maker for Dura Containers Box Company where he designed the Spalding football and hand pump box.  He retired after 22 years.  He then worked for the Illinois Department of Corrections for 18 years working at the Shawnee Correctional Center and later at the DuQuoin Impact Incarceration Program.  Wayne was a trustee for the Village of Freeman Spur for nearly 50 years and was a Republican precinct committeeman.  He was a member of the Herrin’s Prairie Masonic Lodge #693, where he had served as a Past Master. He was a member of Freeman Chapel Freewill Baptist Church.  He was very active in the Shriners and Eastern Star.  Wayne enjoyed traveling with his wife.  Together they traveled to all fifty states as well as Canada and Mexico.  He enjoyed motorcycles, horses and enjoyed many years of umpiring church league softball games.

He was preceded in death by his parents; wife, Nancy Jo; and brother, Kenneth Dean Johnson.

Funeral services will be held at Johnson-Hughes Funeral Home in Herrin on Saturday, August 29, 2020 at 11:00 a.m. with Reverend Don Colson officiating. Burial will follow at Herrin City Cemetery.

Due to health concerns related to the COVID-19 virus, social distancing is advised and the wearing of masks is encouraged.

Memorial donations may be made to Shriners Hospitals for Children and will be accepted at Johnson-Hughes Funeral Home, 201 S. 13th Street, Herrin, Illinois 62948.

To order memorial trees or send flowers to the family in memory of Edward Wayne Johnson, please visit our flower store.