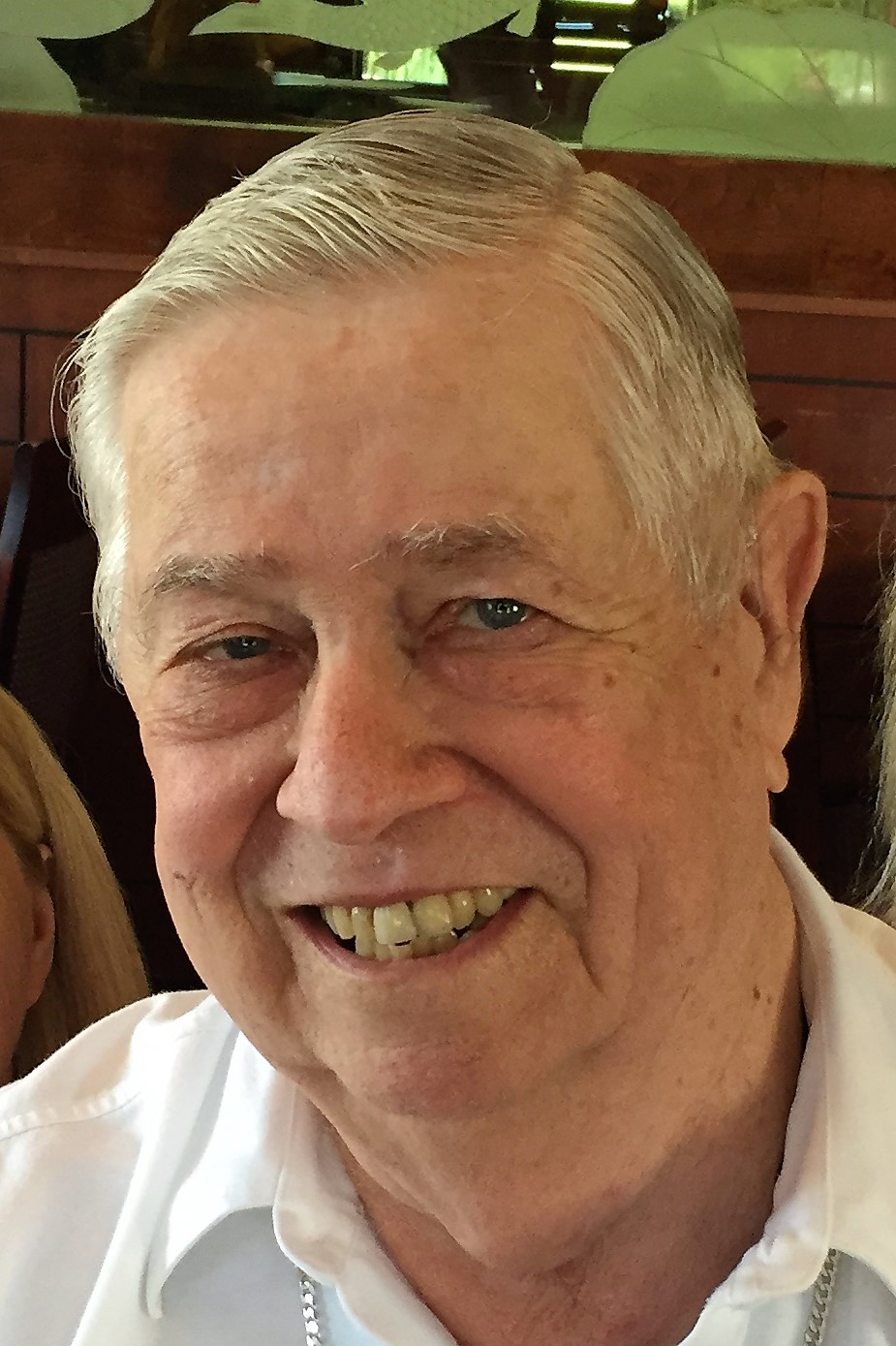 Don was a member of Our Lady of Mount Carmel Catholic Church in Herrin. He was an avid Saint Louis Cardinals Fan. He was a project engineer at Olin for 42 years.

Don was a proud United States Air Force Veteran and served during the Korean War. He was a member of the American Legion and the KC’s.

Graveside services will be held at 10:00 A.M. on Saturday, November 9, 2019 at Saint Patrick Cemetery in Godfrey, Illinois with military rites. Family and friends are asked to gather directly at the cemetery. Johnson-Hughes Funeral Home in Herrin is assisting the family with arrangements.

Memorial Donations may be made to the Gateway Chapter of Paralyzed Veterans of America; www.gatewaypva.org/donations. Envelopes will be available at the cemetery and accepted at Johnson-Hughes Funeral Home; 201 S 13th Street; Herrin, Illinois 62948. For more information, or to sign the memorial guest register, please visit www. hughesfuneralhomes.com

To order memorial trees or send flowers to the family in memory of Donald E. Niederkorn, please visit our flower store.