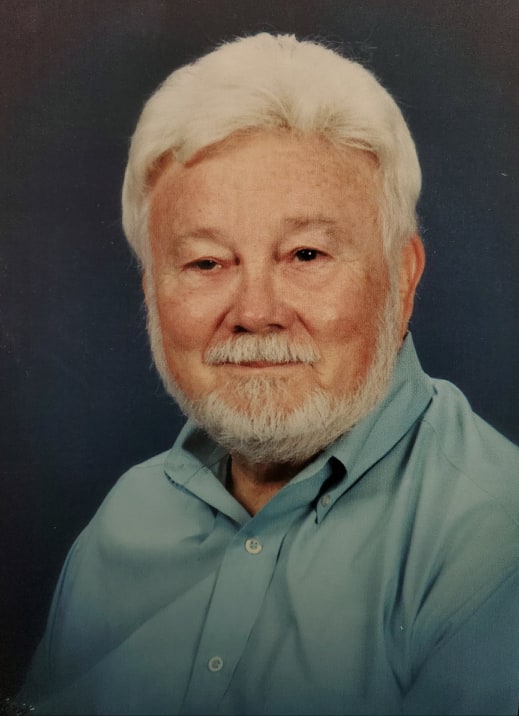 Dick was born in Johnston City on January 25, 1937, the son of Violet Almedia (Mayberry) Collins and Ira Eugene Eairheart. He married Marie Coonce on May 16, 1974. She survives in Marion.

Dick had retired from Ameren/CIPS where he served as a communications engineer and supervisor.

He was preceded in death by his parents and infant daughter- Hope.

DUE TO HEALTH CONCERNS RELATED TO THE COVID-19 VIRUS AND BY THE SIGNING OF EXECUTIVE ORDER BY GOVERNOR J.B. PRITZKER, a private funeral service and visitation will be held at Mitchell-Hughes Funeral Home in Marion with Pastor David Thompson officiating. Burial will follow at Egyptian Memorial Gardens in Energy.

To order memorial trees or send flowers to the family in memory of Dick Eairheart, please visit our flower store.