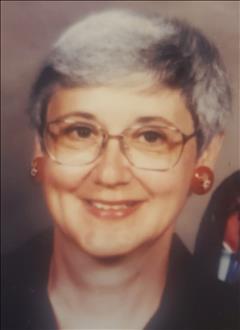 She married Roy Kenneth Clendenin on September 1, 1967. Together they shared nearly forty-six years of marriage and five children. Sue attended the Royalton Church of the Nazarene over the years and she enjoyed the visits from her church family very much when she became unable to attend. She was a loving wife, mom, grandma, and great grandma. She will be missed by all that knew her. Sue enjoyed spending time with her family and close friends. She especially loved going 'junking' at all her favorite local antique shops.

Memorial donations may be made to Hospice of Southern Illinois or a favorite charity or church of your choice.

To order memorial trees or send flowers to the family in memory of Deloris Sue Clendenin, please visit our flower store.