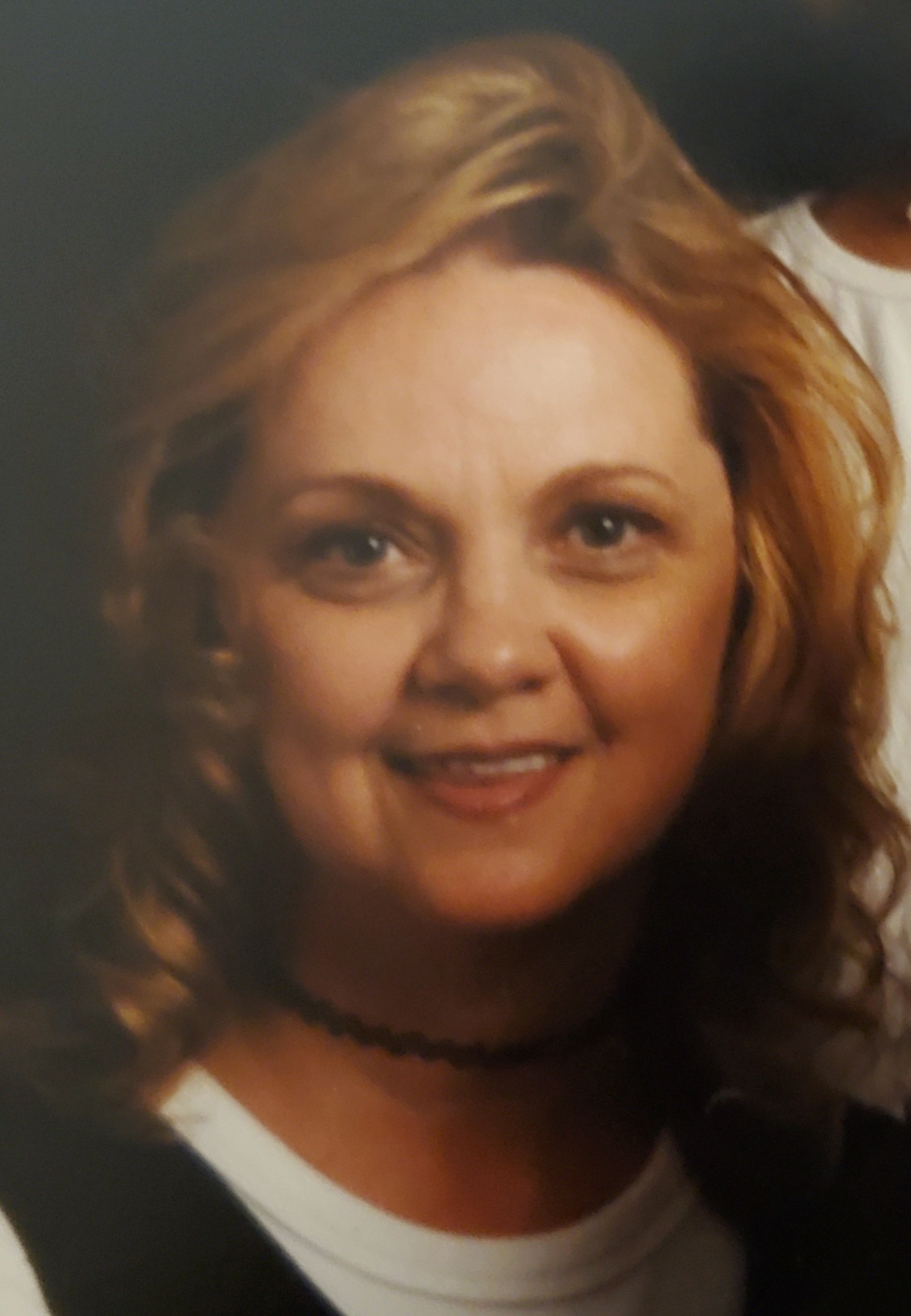 Deanna Raye Lambert, 70, of Goreville, IL  met her lord and savior with open arms on Thursday, October 21, 2021 at 2:45 pm at Deaconess Midtown Hospital in Evansville, Indiana.

Deanna was born September 22, 1951 in Metropolis, IL the daughter of Hartley Dale “Butch” and Betty Ruth (Meneese) Emery.  She married Virgil Lambert and he survives in Goreville.

Survivors include her; Husband – Virgil Lambert of Goreville, IL

Visitation will be Wednesday, October 27, 2021 from 1 pm - 2 pm at Mitchell-Hughes Funeral Home. Immediately following visitation at 2 pm a closed private family Celebration of Life service will be held with Rev. Ralph Brandon officiating. Burial will be in Meneese Cemetery.

To order memorial trees or send flowers to the family in memory of Deanna Raye Lambert, please visit our flower store.