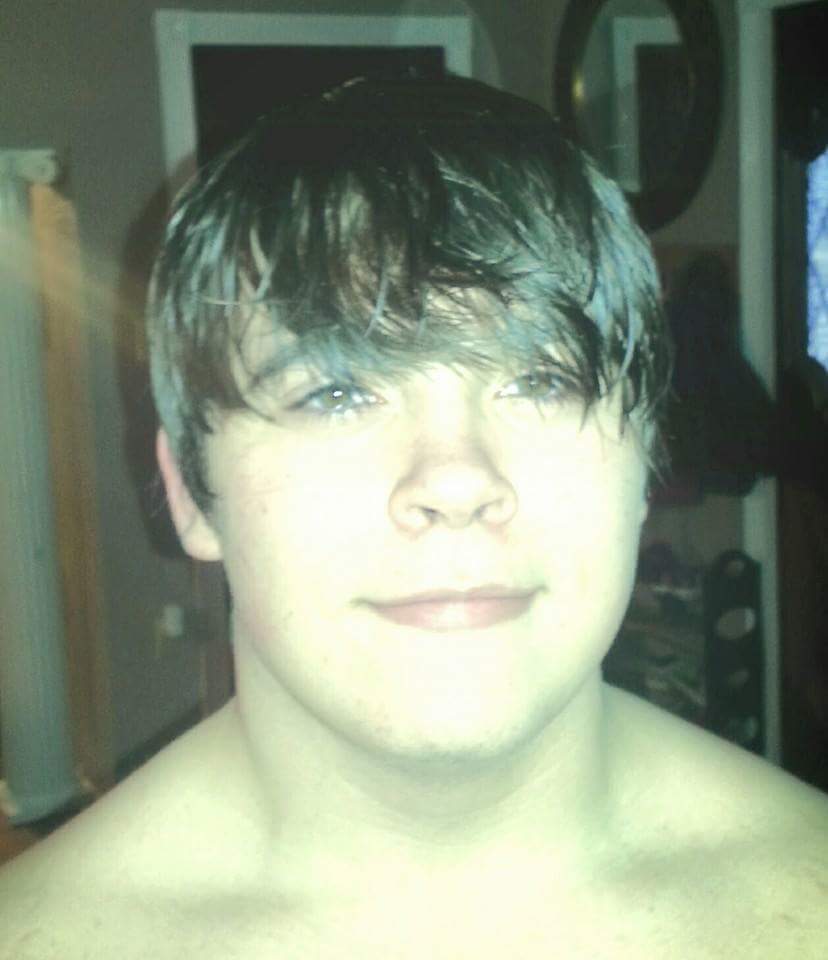 West Frankfort- Darian Ashe Hayes, age 17, passed away on Thursday, September 15, 2016 at his grandmother’s house in West Frankfort.  Darian was born in Carbondale on January 11, 1999, the son of Louis Ryan Hayes and Sarah McDonnell. He was a member of Coal Bank Springs Baptist Church and a student at West Frankfort High School. Darian loved to play the guitar, which he learned on his own. He had an infectious laugh and will be deeply missed by all those who knew and loved him.   Survivors include his Father- Louis Ryan and Kristen Hayes of Bartlett, TN Mother- Sarah McDonnell of Herrin Five Sisters- Hope Hayes of Bartlett, TN      Kendall Hayes of Bartlett, TN      Emma Grace Hayes of Bartlett, TN      Alexa Rico of Herrin      Liya Rico of Herrin Maternal Grandparents- Donna and Steve Crawford of West Frankfort      Dean McDonnell of Crainville Paternal Grandparents- Lisa and Scott Reynolds of Marion      Bill Hayes of Harrisburg Six Cousins- Marley Mixon      Grayson Manthei      Joshua Hayes      Jace Hayes      Jaden Hayes      Brennan Hayes  Funeral services will be held at 2pm on Monday, September 19, 2016 at Mitchell-Hughes Funeral Home in Marion with Rev. Jimmy Reynolds officiating. Burial will follow at Coal Bank Springs Cemetery.  A dinner will follow at Coal Bank Springs Fellowship Hall. Visitation will be held from 12-2pm on Monday, September 19, 2016 at Mitchell-Hughes Funeral Home in Marion.    For those who prefer, memorial donations may be made to the family. Envelopes will be available and accepted at Mitchell-Hughes Funeral Home; 800 N. Market Street; Marion, IL 62959.  For more information, or to sign the memorial guest register, please visit www.hughesfuneralhomes.com
To order memorial trees or send flowers to the family in memory of Darian Ashe Hayes, please visit our flower store.