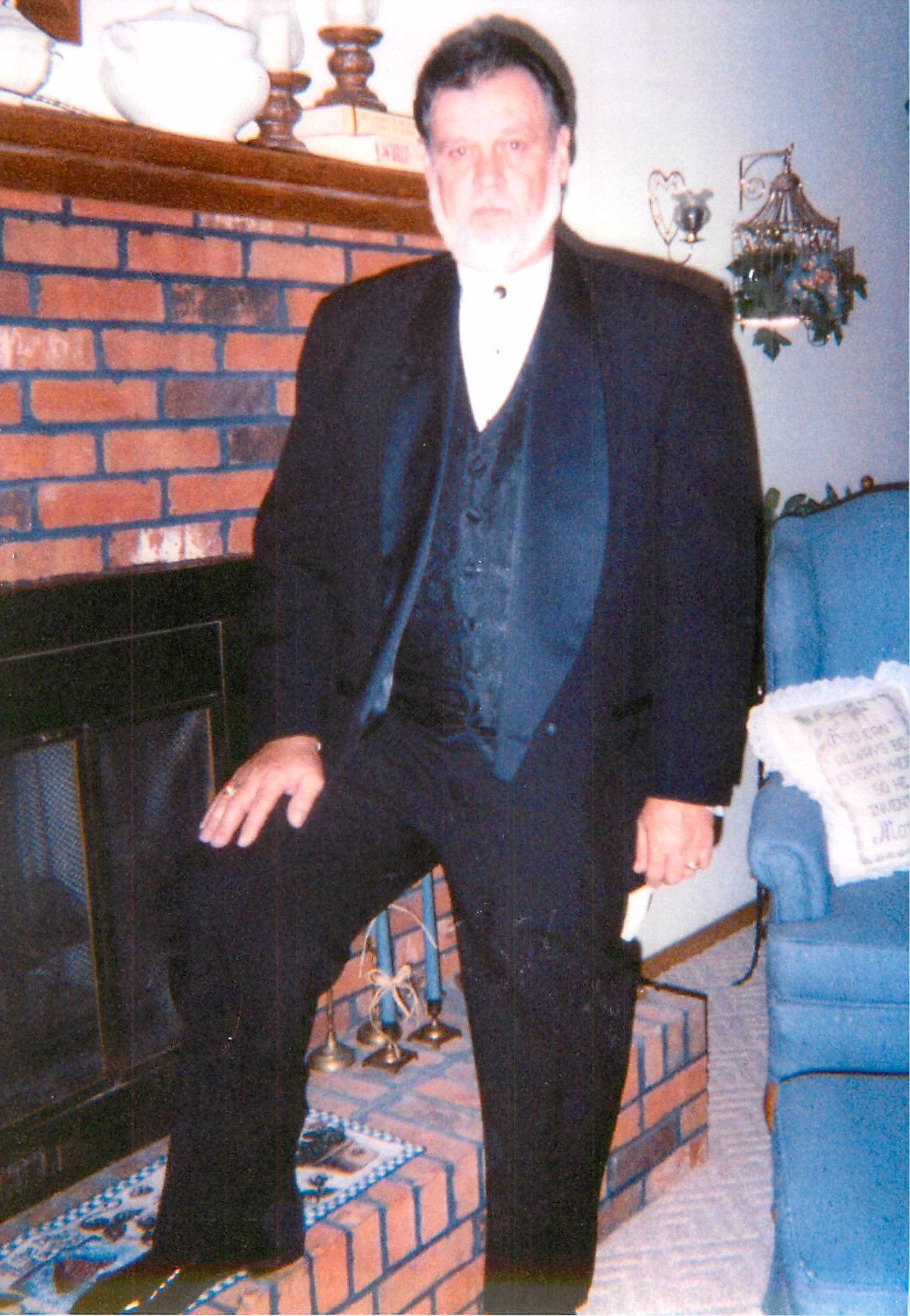 Dale was born in Chicot County, Arkansas on July 5, 1947, the son of Judy and Raymond Patterson. He married Karen McSpadden in Herrin on September 21, 1969. Together,  they have shared fifty years of marriage and wonderful memories.

Dale was a proud United States Navy Veteran, having served from 1965-1969 on the naval submarines. He was a member of the Herrin Elks, Jaycees, and Corvette Club.

Survivors include his wife- Karen Patterson of Carterville

Daughter and Son-in-law- Jodi and Mike Seely of Herrin

Kaci and Cody Jones of Carterville

Corie and Toby Coffey of Herrin

As per his wishes, he will be cremated. Memorial services to celebrate Dale’s life will be held at 1pm on Friday, October 4, 2019 at Johnson-Hughes Funeral Home in Herrin with Rev. Stephanie Voss officiating. Inurnment will follow at Herrin City Cemetery with military honors provided by Herrin Military Ceremonial Team comprised of Freeman Spur American Legion, Herrin American Legion, and Herrin VFW Post. Assistance will be provided by the Navy Honor Detail. Visitation will be held from 12-1pm on Friday, October 4, 2019 at Johnson-Hughes Funeral Home.

For those who prefer, memorial donations may be made to the Ronald McDonald House. Envelopes will be available and accepted at Johnson-Hughes Funeral Home; 201 S. 13th Street; Herrin, IL 62948.

To order memorial trees or send flowers to the family in memory of Dale Patterson, please visit our flower store.